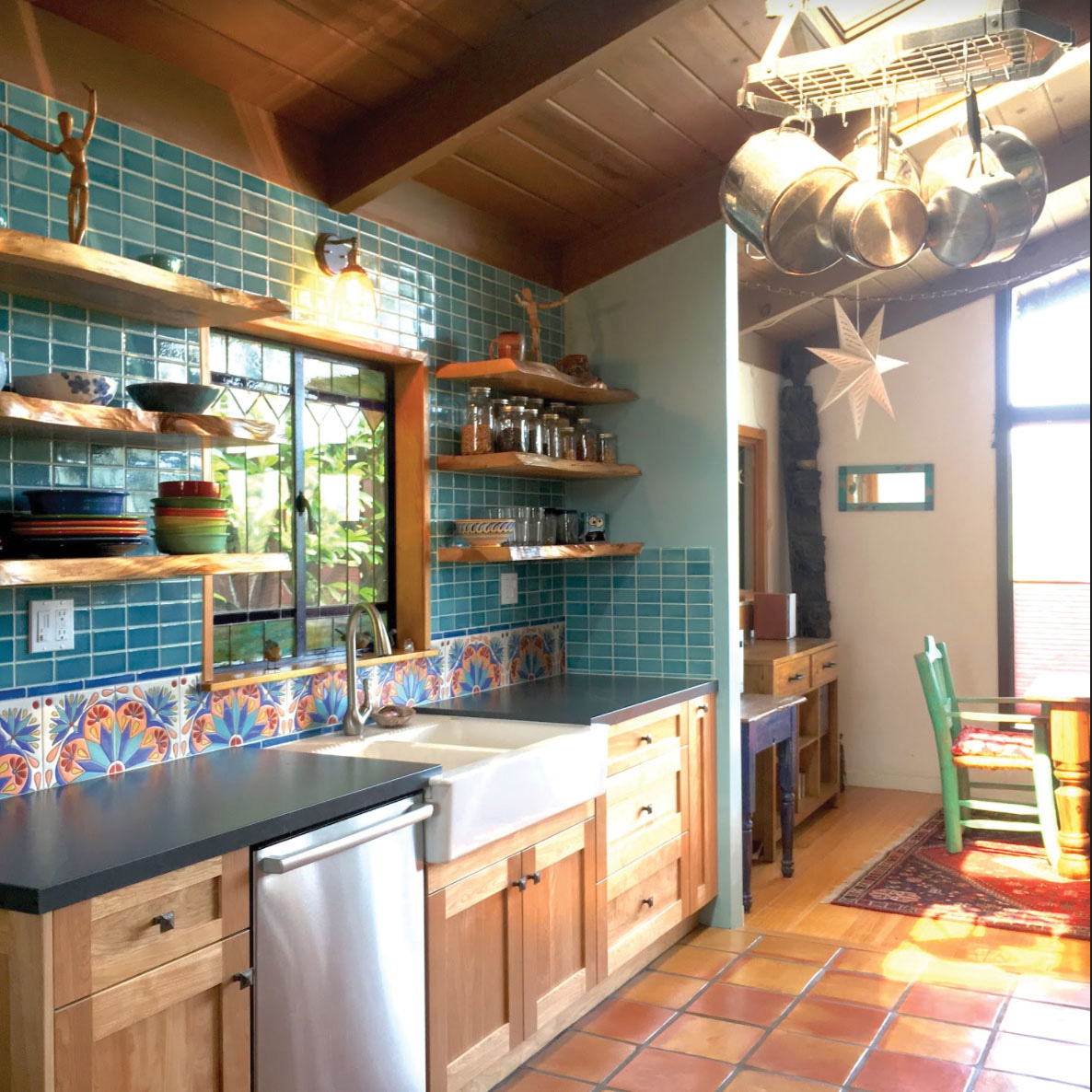 Beyond the “color of the year” or “make the home office a focal point,” is a much larger decision facing those redoing a room’s interior decor, remodeling a room or house, or even building a new home: How sustainable are their choices?

According to a 2021 survey of experts in home remodeling and construction conducted by fixr.com, 94% of the respondents said that people are either somewhat or very likely to incorporate green materials and sustainable practices into their own homes. In California, some of this is now state law: low-flow toilets being a well-known example.

But the assumption that “everything is now eco-friendly” and being regulated by state or national law is far from true, points out Rachelle Padgett, founder of Berkeley’s Synthesis Interiors & Color, which specializes in sustainable design. Conscious consumers still need to be informed enough to make many of their own green choices.

According to the U.S General Services Department, “Sustainable design principles include the ability to:

For example, she said, popular flooring material luxury vinyl tiles are produced in Louisiana’s notorious Cancer Alley, where petrochemical plants producing the tiles, as well as Styrofoam and neoprene, abound.

Padgett has partnered in creating The Green Materialist, a sourcing site for those seeking eco-friendly design components, and she is part of the West Berkeley Design Loop, where green design-focused businesses list what services they provide.

Her clients, she said, seek cabinetry and paint that doesn’t off-gas, natural lighting sources and flooring and countertops made from sustainable materials, among other things. “You are what you breathe,” she noted in an appearance on the podcast Green By Design, citing the effects of fires on California’s air quality as a major wake-up call for many.

When she first consults with a client, Padgett looks at “things that are most accessible, such as non-VOC [volatile organic compounds] paints, which now cost virtually the same as more-toxic products. Clay-based paints are also becoming popular. Houseplants throughout a home are not only attractive, but an easy and efficient way to clean the air. Even NASA has chimed in on the subject, recommending areca palms, snake plants and money plants as among the best choices.”

Padgett then looks at “what we can reuse.” She often works with Built From Salvage, in Alameda, for cabinetry and bathroom vanities. This fits in with another tenet: Supporting the local economy and artisans by purchasing local as much as possible.

Peroba Reclaimed Wood & Live Edge Slabs, in Richmond, is another local source for tables, consoles, benches, bar and island tops, shelving, mantels, headboards and wooden valances, all custom-built from a wide range of reclaimed and salvaged woods including oak, elm, walnut, maple, hickory, redwood, cedar, sycamore, ash as well as more unusual woods such as honey locust and carob. Furniture is finished with non-VOC stains and oils. Completed pieces are often for sale in Peroba’s warehouse.

Padgett pointed out that although eco-friendly design is often associated with a “rustic” aesthetic, it can accommodate an ultra-modern sensibility as well.

Many of the designs created by Oakland’s Buttrick Projects Architecture+Design could be said to reflect that clean, open presentation. Yet, founder Jerome Buttrick believes in reusing existing structures—or at least the “intrinsic features that are worth retaining”—when at all possible. The firm’s renovation of San Francisco’s historically significant Filbert Street Cottages is a perfect example, he said, “turning them into homes for the 21st century.”

Though he cautions that cost is still a major factor in what clients opt to use, “there are definitely people who want to limit using carbon-intensive materials,” such as concrete and steel. Sustainably harvested lumber is a more common practice than it was 10 years ago, so paying the premium to use Forest Stewardship Council lumber is not as urgent a choice as it once was. “The industry is adapting,” Buttrick said.

Even ancient building techniques, such as using rammed earth and straw bales in construction, and wool for insulation, are making a comeback. Buttrick foresees increasing demand for the use of “carbon-sequestering” materials.

He concurs with Padgett that home air quality has become a vital concern. In the case of interior woods, such as ceilings, “don’t finish it if it doesn’t need to be finished,” he advised, because it can minimize off-gassing.

California energy regulations for new and remodeled buildings mandate ever-greater energy efficiency, now requiring metal windows to have thermally broken frames, he said, which creates an insulated barrier within the window frame, dramatically reducing heat loss through the frame and acting as a big energy-conservation boost. Though not many consumers are yet ready to incur the expense of re-piping to allow the use of greywater, California’s ongoing battle with droughts may change that.

Buttrick Projects Architecture+Design participates in the “1% For The Planet” project, donating 1% of its profits each year to organizations such as Action for the Climate Emergency—which educates high school students about climate change and what they can do to combat it—and other projects supporting mass transit. “We believe in putting our money where our mouth is,” Buttrick said.

“Sustainability used to be a big add-on,” he said. “But much of the industry is now walking in step with it. It’s the future.” 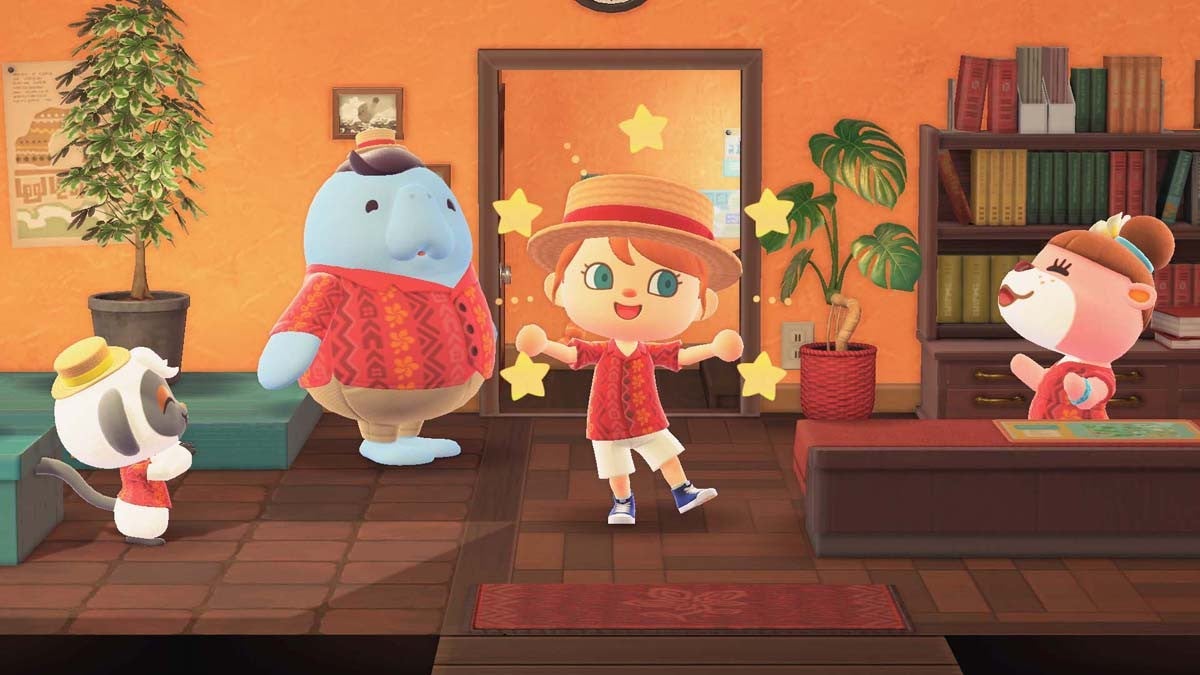