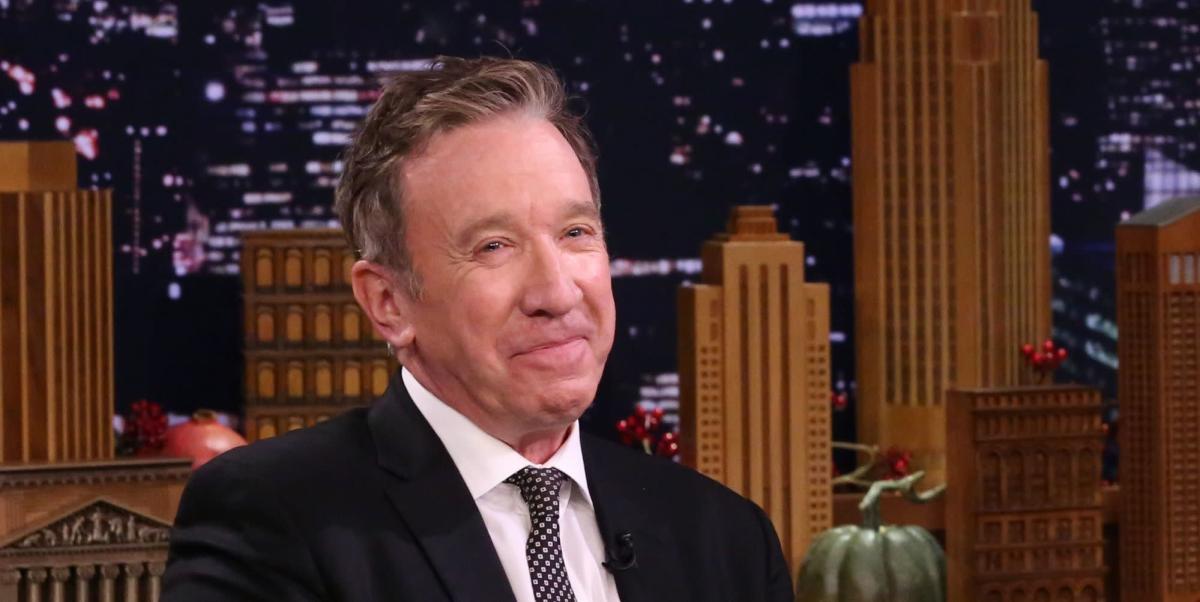 “Hearst Magazines and Yahoo may earn commission or revenue on some items through the links below.”

Tim Allen has been a fixture in American homes for decades. From his role as Tim the Tool Man Taylor on Home Improvement to Buzz Lightyear in the Toy Story movies to Mike Baxter on Last Man Standing, he never fails to make his fans laugh.

The actor is no stranger to a reboot. Last Man Standing was canceled by ABC, only to return for three more seasons on Fox, and he’s voiced Buzz Lightyear in several Toy Story movies and shorts (although Chris Evans is taking over that role for the upcoming Pixar film Lightyear).

But one role has captured the hearts of generations of fans every Christmas, and it’s coming back to TV. That’s right, Tim is ready to don his red suit again for a reboot of The Santa Clause. The original movie was released in 1994, with The Santa Clause 2 premiering in 2002, followed by The Santa Clause 3: The Escape Clause in 2006. This time, Tim be bringing Scott Calvin on the small screen for a miniseries that will air on Disney+.

Disney announced the news on Instagram: ” It’s clause for celebration! 🎅🏻 Tim Allen will reprise his role as Scott Calvin from “The Santa Clause” in a new Original limited series coming soon to #DisneyPlus.”

Fans went wild over the announcement. One wrote, “More Tim Allen? Um, YES!!!!! Best news ever!!!!” and another commented, “Omg yassss🙌🙌🙌❤️❤️❤️.” Another excited fan said, “Yesssssssssss!!! I’ve loved this series since I was 6 and watch every year. For reference, I’ll be 34 this year. ❤️”

Thanks, Tim, for putting us in the Christmas spirit in January!