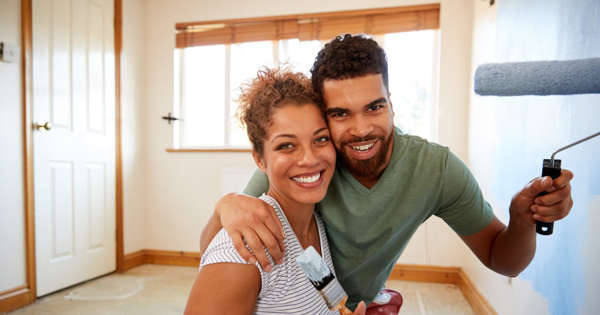 Only conventional, single-family mortgage applications were considered in the analysis. In the calculation of approval rates, withdrawn and incomplete applications, as well as purchased loans, were excluded.

Sponsored: How to find cheaper car insurance in minutes

Getting a better deal on car insurance doesn’t have to be hard. You can have The Zebra, an insurance comparison site, compare quotes in just a few minutes and find you the best rates. Consumers save up to $670 per year, according to the site, so if you’re ready to secure your new rate, get started now. 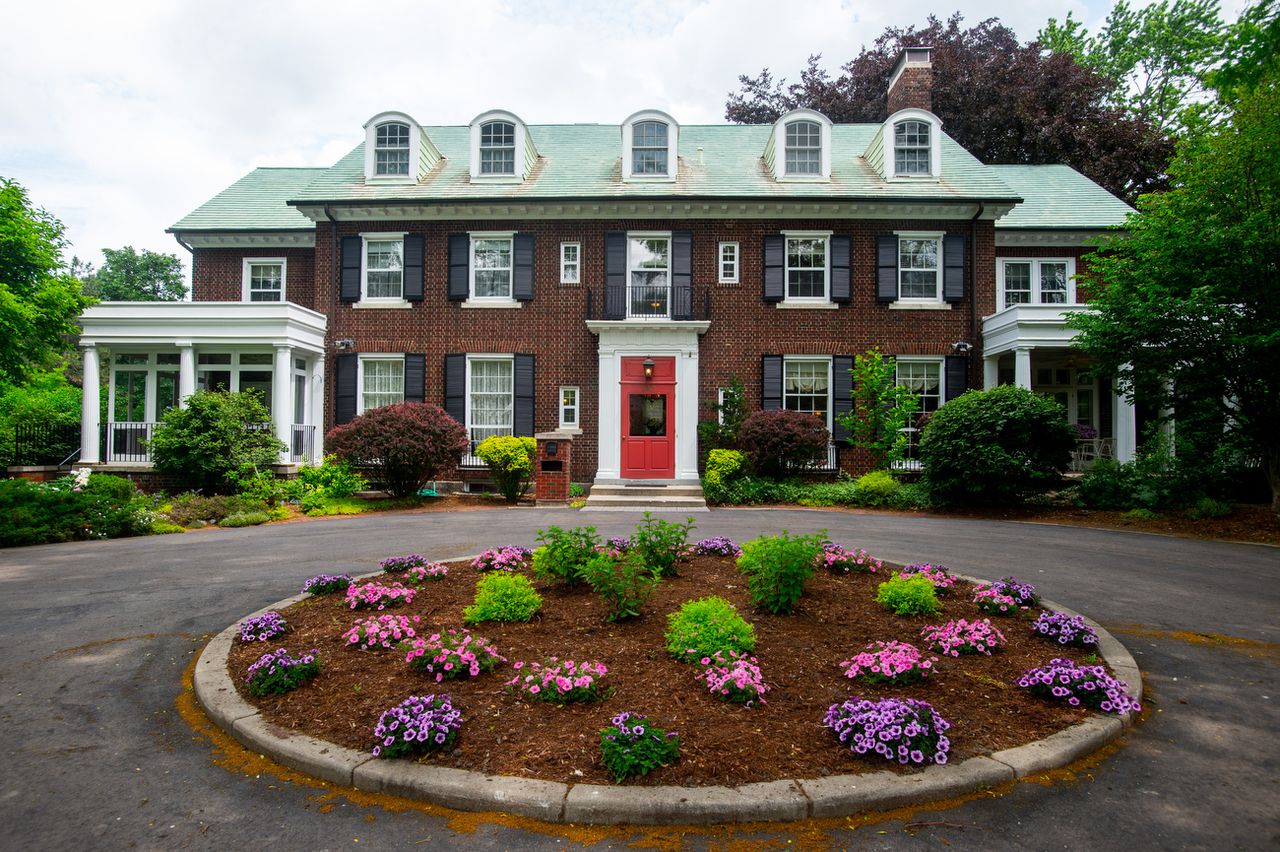