HGTV makes everyone feel as if they’re only a couple of power tools away from being home renovation masters. But don’t be fooled. There’s a reason building and construction trades are considered skilled jobs.

Tackling a home renovation project requires more than an eye for design and the ability to match colors. You also need to understand how the various parts of a structure fit together, and you may even have to (gasp) do some math.

What’s more, a home improvement project done wrong can be expensive to fix, or even dangerous. Before you end up with a DIY disaster, here are six times when you should probably call in a pro.

1. You don’t understand what you’re doing

Yes, this seems so obvious, doesn’t it? And yet, some people try to do projects when they don’t understand the mechanics. Perhaps they mistakenly think it will all simply fall into place once they get a bit further into the project.

Don’t assume project instructions will make sense later. Know what you’re doing right from the start. Otherwise, you won’t be able to identify potential problems as they arise. Or worse, you could get halfway through and find you can’t finish.

The same thing goes for tools, especially power tools. If you don’t know how to use something, maybe you shouldn’t be using it.

Failing to heed this advice could result in shoddy work or personal injury. Neither is a good outcome for a DIY project.

2. Someone knowledgeable advises you to get a pro

Maybe you go to the hardware store, explain the project, and the workers raise their eyebrows and say, “Really?”

When someone familiar with the project says you’re crazy for attempting it, it’s a cue to reconsider. Ask yourself these questions:

Contractors may play Negative Nellies because they want your business, so don’t rely on their advice alone. However, if your best friend who is handy says the project is a nightmare, give some thought to her words.

3. Your time is limited

Even if you are capable of finishing a home renovation on your own, that doesn’t mean you should attempt the project.

If you already have a full schedule of work and family obligations, how much time are you going to devote to the renovation? Will you want to live with your kitchen being a construction site for months on end? If your answers are “not much” and “no,” call a pro.

4. It will be obvious you did it yourself

It might not matter if the shelves in your closet are crooked or the paint in your bedroom is uneven. No one except your immediate family will see those anyway.

However, if your kitchen cabinets are misaligned, it may be obvious to everyone who walks into the house. Consider who will see the project, the likelihood you’ll mess it up and how embarrassed you’ll be when a visitor notices your mistakes. A visibly botched job — done badly or not to code — can affect the value of your home if you decide to sell it.

Anything involving major electrical or plumbing work needs to be left to pros.

Poor plumbing could lead to a messy situation and water damage that will end up costing more to fix than you would have paid to have the job done right in the first place.

Electrical mistakes could lead to house fires, putting your family’s safety in jeopardy. That sort of risk isn’t worth saving a few bucks.

6. Serious injury is possible if something goes wrong

Think twice about any project that could result in serious injury.

Re-shingling a house with a steeply sloped roof comes to mind. According to an article by DoItYourself.com, each year millions of DIYers working on home projects end up going to the hospital. About 170,000 people are treated at hospitals every year because of injuries related to ladders alone.

Another peril is knocking down walls when you’re not sure which beams are supporting the roof.

Earn extra money by using Rakuten (formerly known as Ebates) — a site that gets you cash back at more than 2,500 stores. As a bonus for joining Rakuten between now and Dec. 31, 2020, you’ll earn $30 when you sign up using our link and spend at least $30 shopping online through Rakuten within the first 60 days. Start earning cash back and claim a free $30 bonus today. 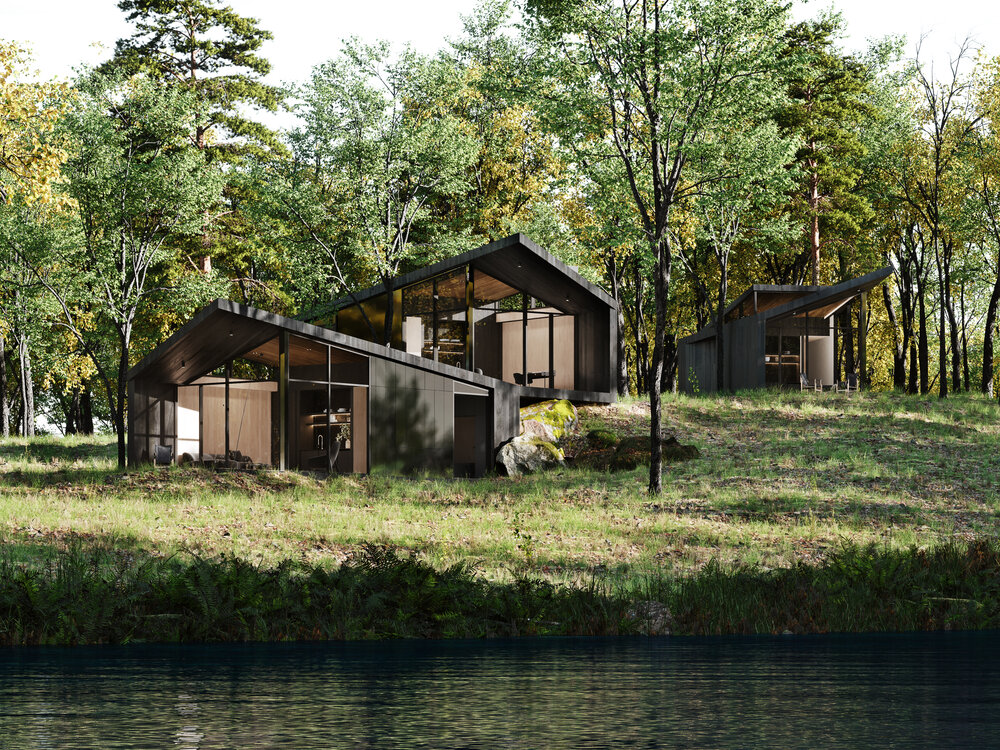 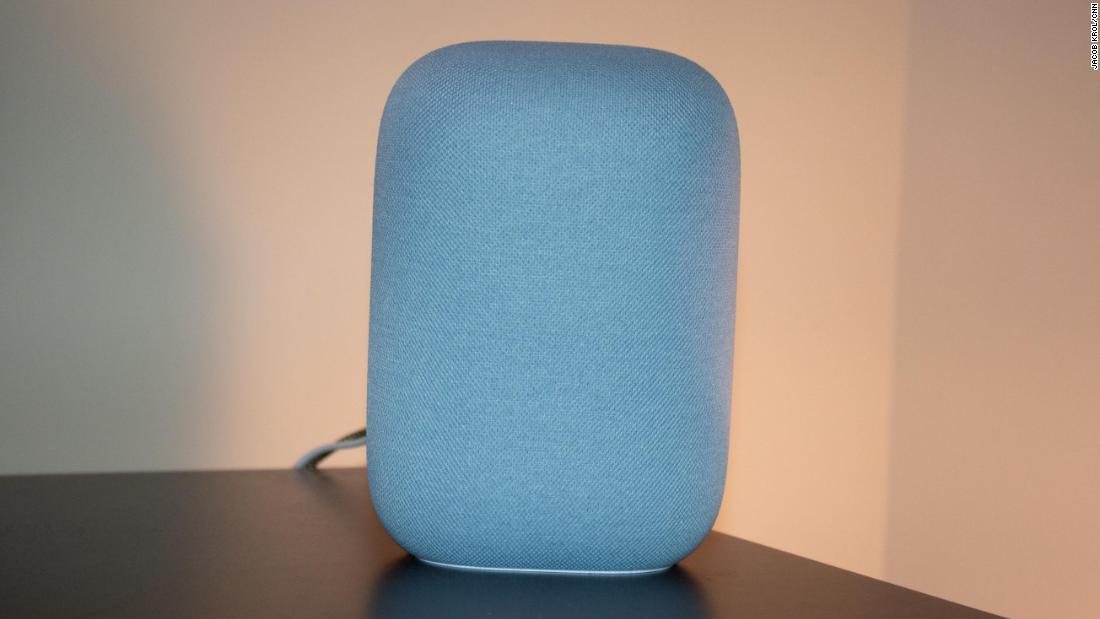