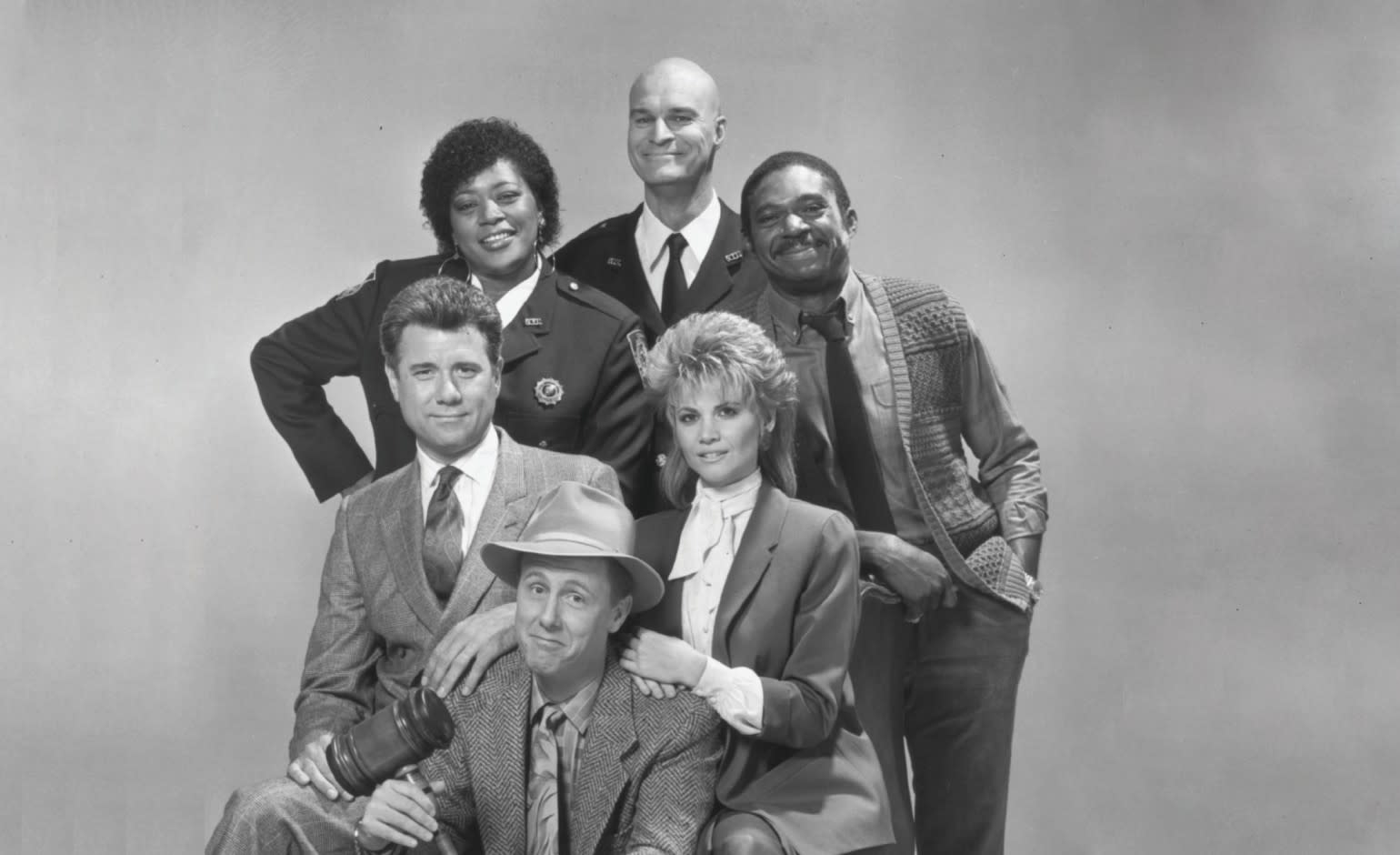 In the annals of classic situation comedy, Night Court is typically not one that rolls off the tongue. However, it was broadcast for nine seasons, with actor Charles Robinson appearing in all but the first season.

Robinson died this week at the age of 75.

Robinson died at the Ronald Reagan UCLA Medical Center in California. According to his family, Medical Center treated a heart attack brought on by a rash of ailments, including cancer of the glandular cells.

Robinson’s career spanned more than five decades with a wide variety of roles. He is remembered best for his role as Macintosh “Mac” Robinson, a Vietnam veteran and easygoing court clerk, always dressed in a cardigan sweater, plaid shirt, and knit tie.

With a zany cast including Harry Anderson as Judge Harry T. Stone; John Larroquette as Dan Fielding, a sex-obsessed and narcissistic prosecutor; and Richard Moll, who played the somewhat slow-witted but gentle bailiff, Nostradamus “Bull” Shannon.

Robinson often played it straight, though he did have a sharp wit and sense of humor, typically having the last laugh at Dan’s expense while maintaining a fierce loyalty to his friends. By the end of the show’s run, the character of Mac decided to leave the world of courtrooms to pursue his dream to attend film school and become a director.

Robinson was born in Houston, Texas, on Nov. 9, 1945. As a teenager, he was in the music group Archie Bell and the Drells. After a short stint in the United States Army, Robinson joined a gospel group called Southern Clouds of Joy.

In an interview with the Houston Chronicle, he explained how he caught the acting bug.

“But I didn’t like much of anything about a musician’s life,” he said. “So one day, I happened to turn on the TV, and there was Bill Cosby. ‘That’s for me,’ I said. ‘I want to be an actor.'”

After making the transition, he attended the Studio 7 workshop at the Houston Music Theater in the late 1960s. He then moved to Los Angeles, and according to family, studied at the Actors Studio, the Mark Taper Forum, and the Inner City Cultural Center.

Robinson was cast in the comedy series Buffalo Bill alongside Dabney Coleman. Ironically, the series was canceled after two seasons — only to be replaced by Night Court. Robinson was cast as Mac Robinson following the departure of Karen Austin, who played the original court clerk.

At an Academy of Television Arts and Sciences event, Robinson revealed his favorite episodes of Night Court were those he had the chance to sing.

When Night Court went off the air in 1992, Robinson spent the next 28 years taking on various roles in television and film. Early on, that included appearances on The Fresh Prince of Bel-Air, Home Improvement, House, and the Bernie Mac Show.

In the last several years, he appeared on several episodes of shows such as NCIS, This Is Us, and Grey’s Anatomy.