AMSTERDAM, June 30 (Reuters) – Retail sales in the Netherlands increased at the fastest rate in 14 years in May, as a partial lockdown continued to fuel a run on home improvement and interior design.

Turnover in Dutch stores was up 8.2% from the year before, the national statistics office said on Tuesday, offering a bright spot in what looks set to become the worst quarter on record for the Dutch economy.

Though stores stayed open with social distancing rules, cafes, restaurants and other public places in the Netherlands were shut from mid-March until June to contain the coronavirus, while people were urged to work from home as much as possible.

Confined to their homes, many seemed to find time for improvements, sending sales at do-it-yourself stores up 29% in May, after an already record-breaking 26% increase in April. Food stores and sellers of consumer electronics also reported double-digit sales increases in May, while shoes and clothing retailers saw revenue decline by almost a quarter.

The Dutch economy is expected to shrink an unprecedented 6.4% this year, the government’s main economic advisory board said earlier this month. (Reporting by Bart Meijer; Editing by Andrew Cawthorne) 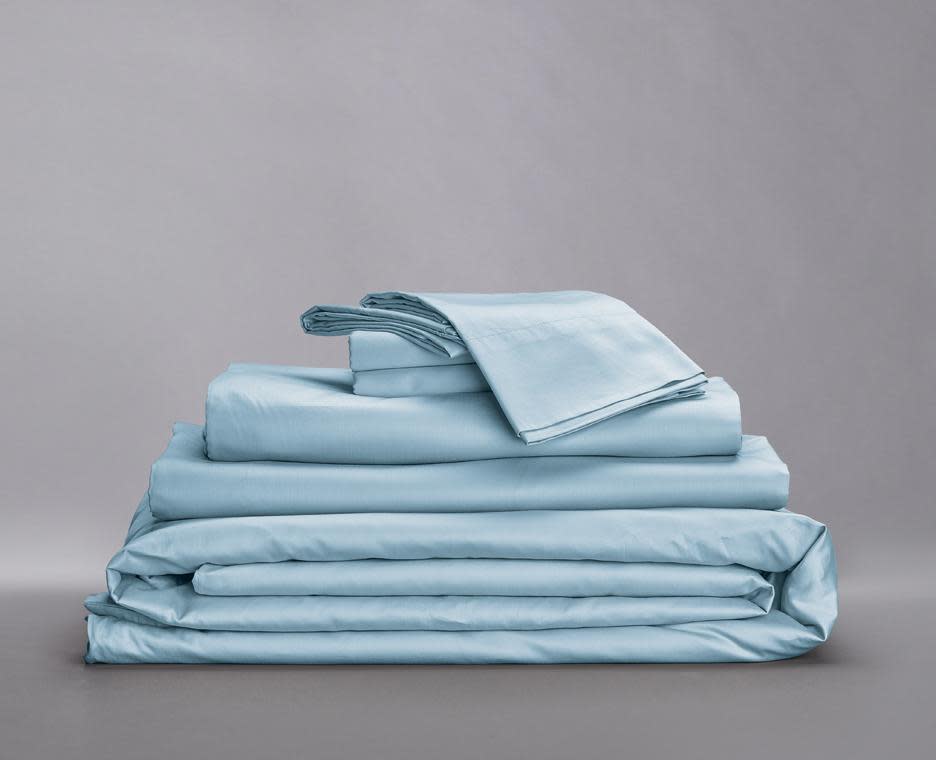