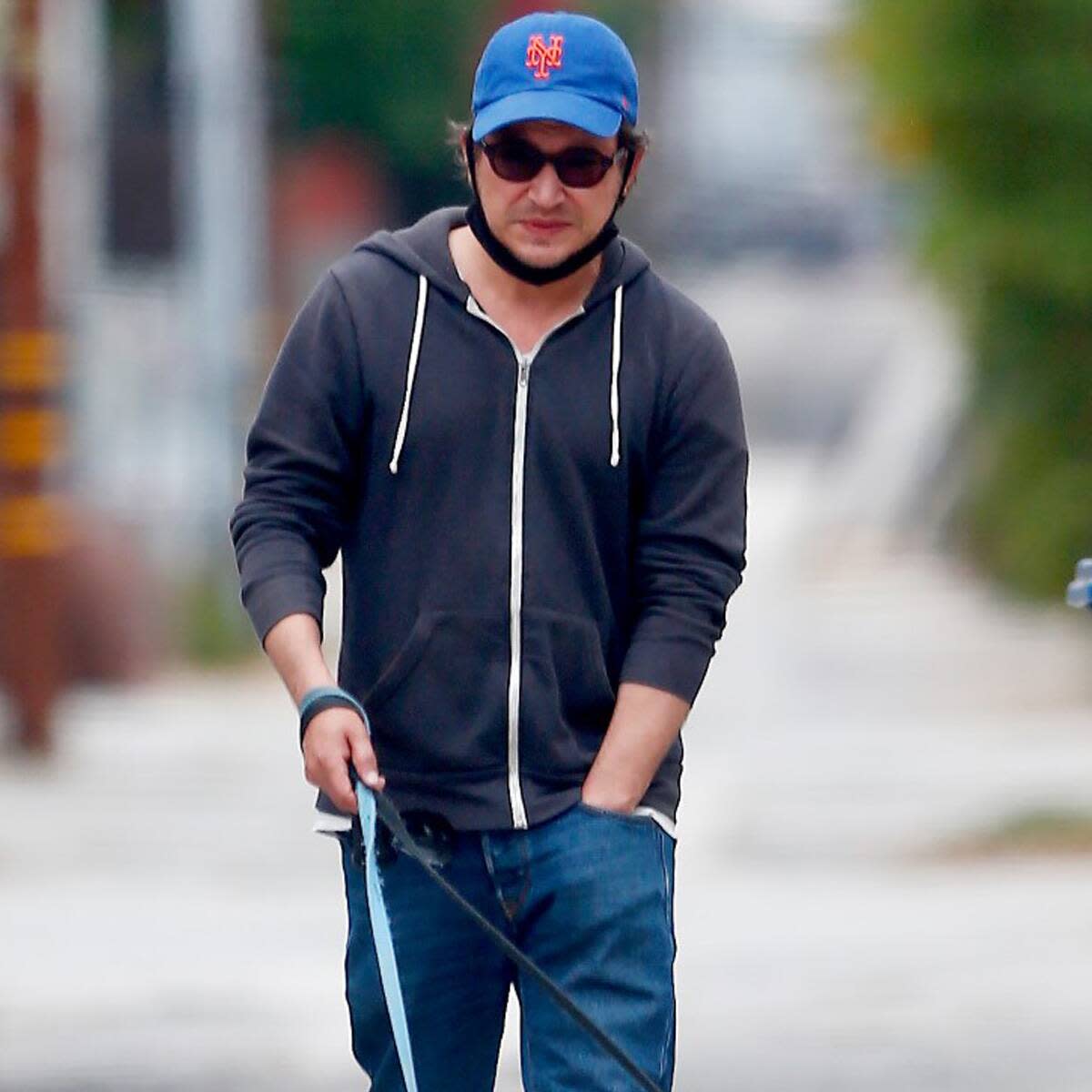 He’s our childhood crush, all grown up! It’s been eight long years, but Jonathan Taylor Thomas has finally resurfaced.

The 39-year-old former child star was recently spotted publicly for the first time since 2013, though he last appeared onscreen in Last Man Standing in 2015.

On Sunday, June 20, Jonathan and his two small white dogs were photographed in Los Angeles on a casual walk. He wore Nike sneakers, loose jeans and a zipped up dark hoodie, along with sunglasses, a New York Mets baseball cap and a black mask that was worn around his chin.

An eyewitness described him as “relaxed looking” while he smoked a vape on the street.

The last time fans got a glimpse of the 8 Simple Rules alum out and about was in August 2013, when he was photographed in L.A. in a flannel and tan jacket.

Jonathan, who first appeared onscreen at age 7 in The Adventures of Spot, went on to voice Young Simba in The Lion King before landing the role of Randy Taylor in Home Improvement, which he starred in from 1991 to 1999 alongside Tim Allen.

Child Stars Then and Now

He reunited with Tim for Last Man Standing, playing John Baker in 2013 and 2014, before appearing as Randy in the 2015 “Helen Potts” episode that also starred Home Improvement‘s Patricia Richardson. Jonathan even dabbled in directing by helming three episodes of the comedy from 2013 to 2016.

He’s basically been off the grid since then, but Deadline reported last year that he will soon executive produce a TV series based on David Henry Sterry‘s memoir Master of Ceremonies: A True Story of Love, Murder, Roller Skates & Chippendales about his time with the male strip troupe.

In 2013, the Veronica Mars guest star told People why he stepped out of the spotlight for a bit. “I’d been going nonstop since I was 8 years old… I wanted to go to school, to travel and have a bit of a break,” he shared. “To sit in a big library amongst books and students, that was pretty cool… It was a novel experience for me.”

During the interview, he said his interests included watching “a lot” of movies.

In retrospect, he said his career in Hollywood was a “great period in my life,” noting, “But it doesn’t define me. When I think back on the time, I look at it with a wink. I focus on the good moments I had, not that I was on a lot of magazine covers.” 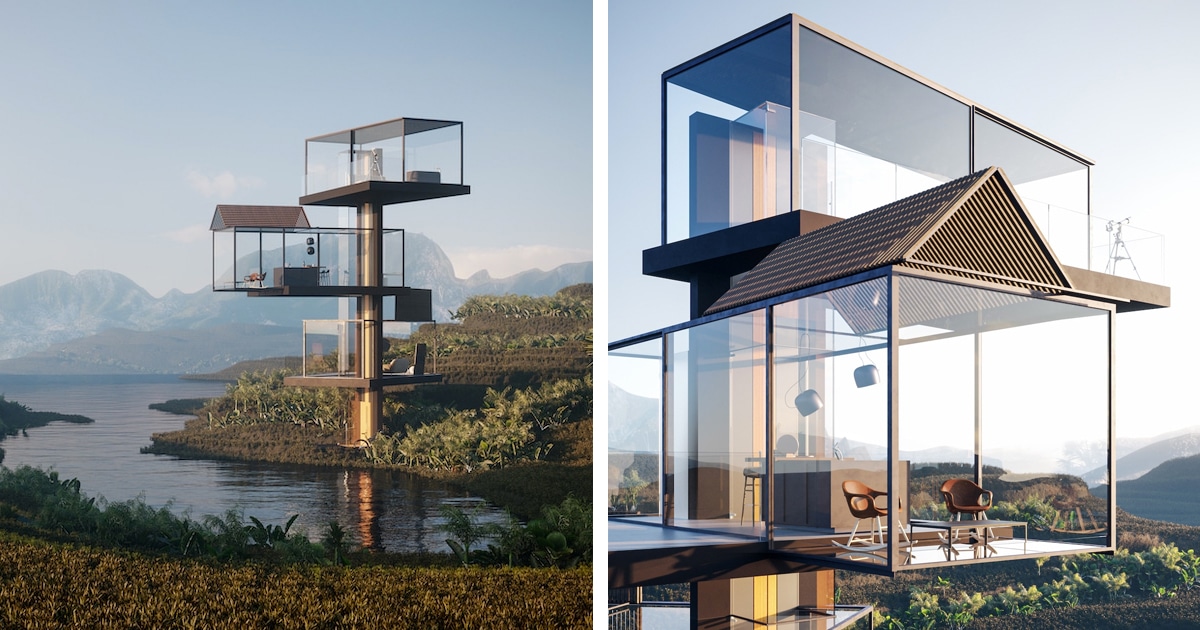