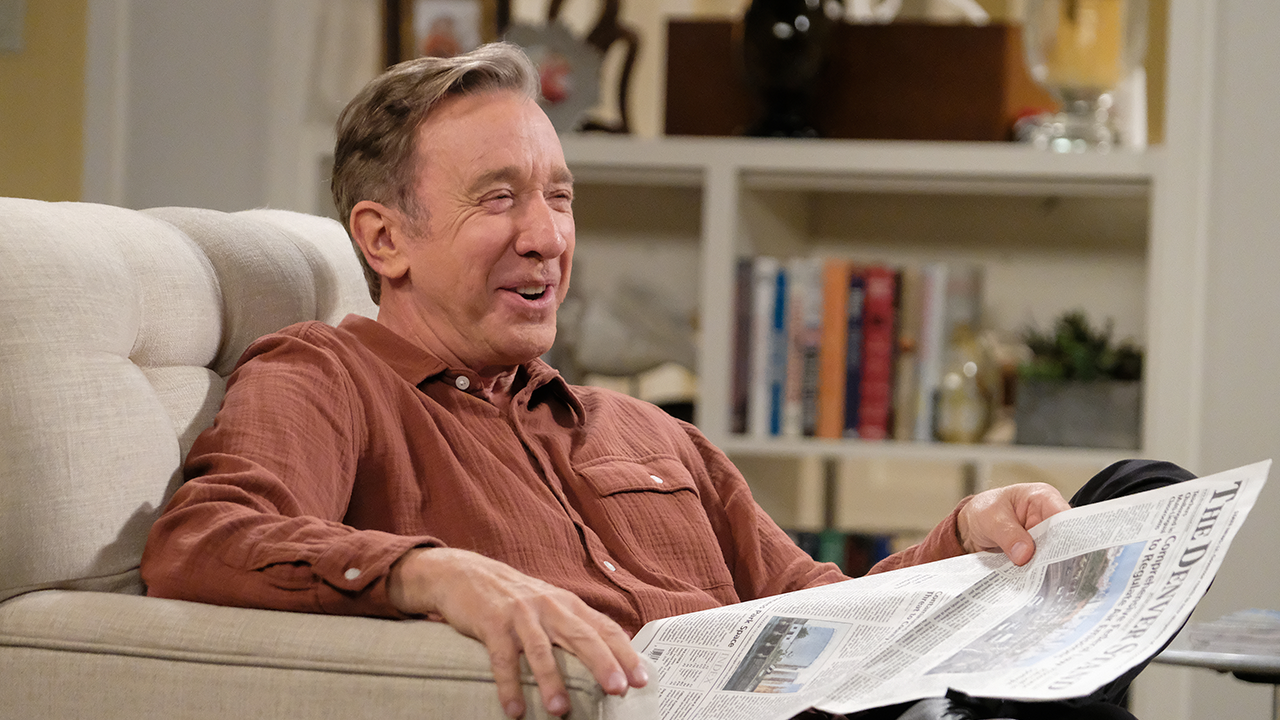 The time has come for Last Man Standing to sign off, but it’ll be wrapping up in a surreal time — amid a pandemic, social and racial unrest and a heightened feeling of uncertainty. Though the current pandemic appeared to cement the upcoming ninth season as the last, it always felt like the half-hour sitcom, which follows Tim Allen‘s conservative-leaning Mike Baxter and his family, was ready to say goodbye.

“Coming into it, I felt like it was a very high likelihood that it would be the last season just because at this point, the factors that usually keep long-running shows on the air are less important now,” executive producer and showrunner Kevin Abbott tells ET. “I was going to approach it as the last season regardless so that in the event that it was going to be the last season, I could aim toward a series finale that would feel like closure… It does allow all of us the chance to send the series out on the note that we want to.”

When the series returns this Sunday, a significant amount of time opens the first episode, appropriately titled “Time Flies.” It’s the show’s way of acknowledging the ongoing pandemic without having to live in the throes of it, as a handful of other shows have chosen to do. Instead, more than two years (and then some) have passed during the time jump and things are back to relative normalcy, though everything that’s happened in that time has shifted Mike’s outlook dramatically, which will be the pivot point for all the stories in season 9.

“By moving beyond it, we’re able to tell positive stories. We’re going to get through this, but it doesn’t mean we ignore everything that happened,” Abbott explains. “All of the crises that are happening — the pandemic, social justice movement, the economic downturn — these are all things that happened and they changed people. They’re going to change the characters.”

Ahead of the final season, Abbott opens up about ending Last Man Standing after season 9, how the special Home Improvement episode came to be and what he hopes people take away from these last episodes.

ET: When did it become apparent that this would be the last season of Last Man Standing? 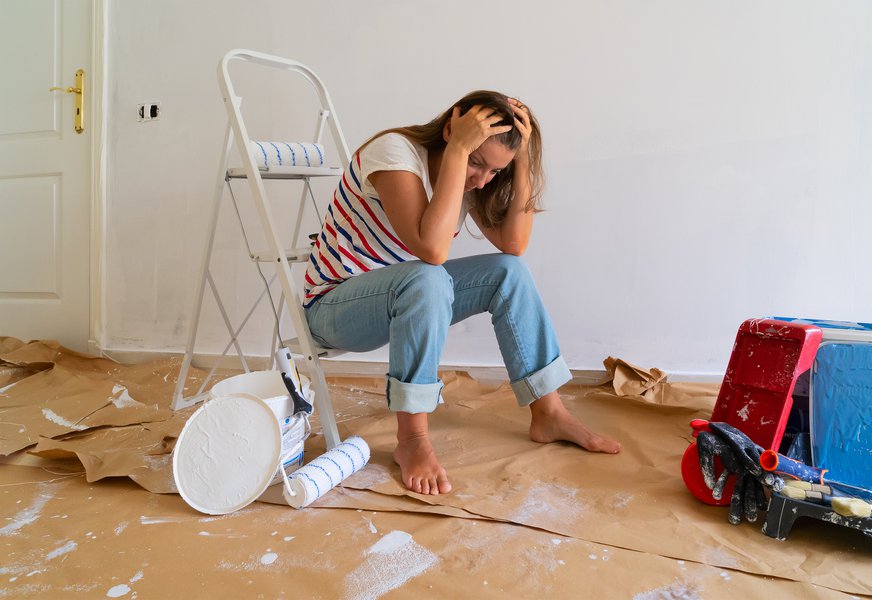 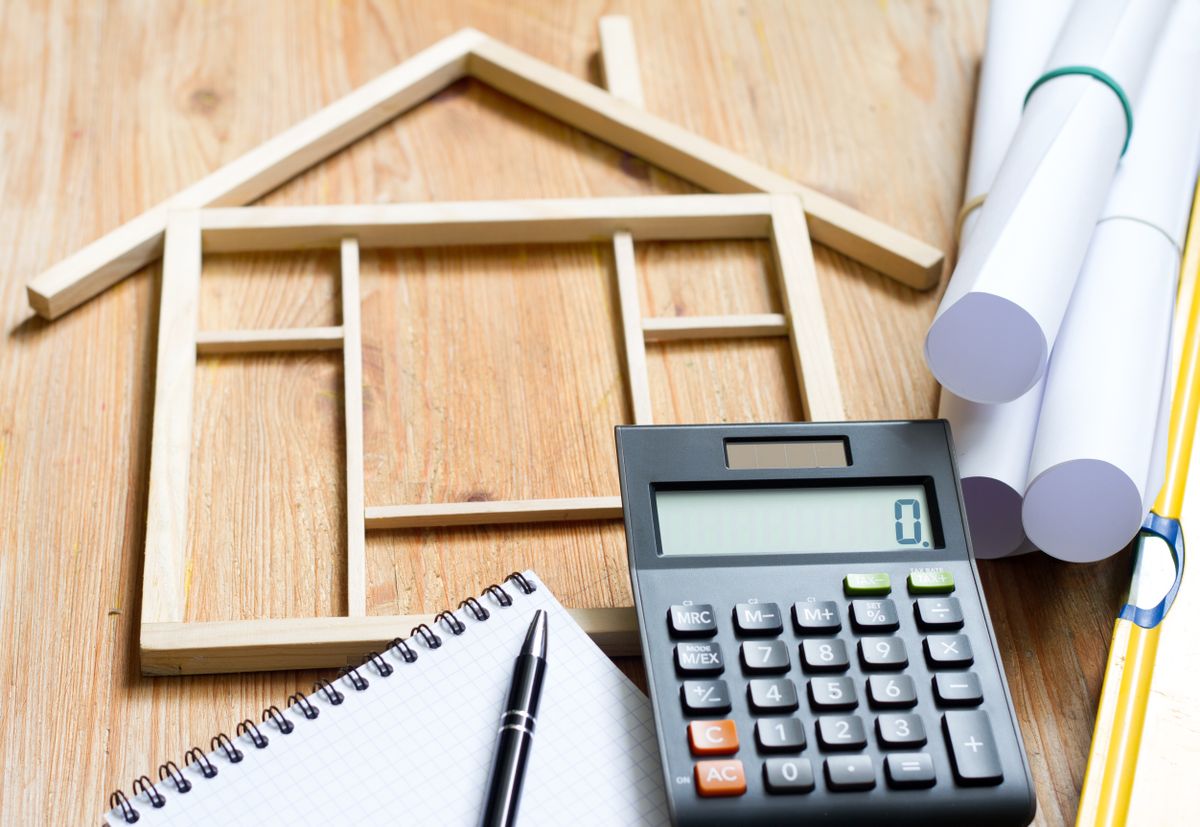