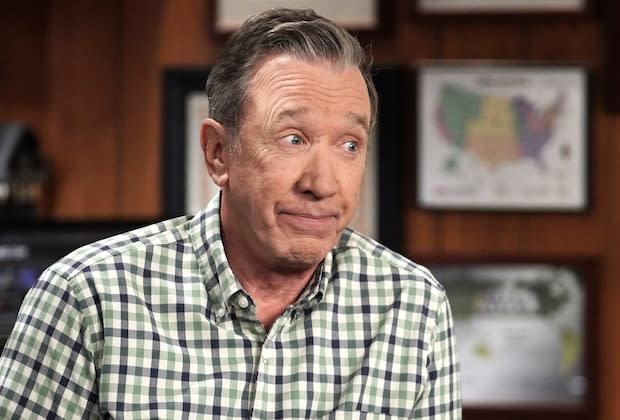 The end is nigh for Tim Allen’s Last Man Standing. Fox announced Thursday that long-running family sitcom will conclude with a one-hour series finale on Thursday, May 20 (at 9/8c).

As previously reported, former series regular Kaitlyn Dever (Eve) is poised to return for the big sendoff, which is titled “Keep on Truckin’” and written by Allen. Her return was “spoiled” in a behind-the-scenes video by Fuller, who documented the final table read on Instagram (watch here).

Dever, whose star rose exponentially in 2019 thanks to leading roles in the feature film Booksmart and the Netflix miniseries Unbelievable, has only made a handful of appearances since Last Man made the leap to Fox. She last showed up via a Zoom cameo in the pandemic-themed Season 9 opener, and will appear once more in tonight’s episode, titled “The Two Nieces of Eve” (watch a sneak peek).

Fox announced in October that Last Man Standing would end with Season 9. “I’ve been one lucky dude to have been part of Last Man Standing,” Allen said at the time. “I so appreciate the incredible support from our fans over this near decade of work. As we approach the ninth season, I just admire and feel grateful for all the hard work our wonderful cast and crew have done. We had all considered to end the show after last season, but together with Fox, we decided to add a year so we could produce a full season to create the gentle and fun goodbye. I’m looking forward to a memorable and hilarious final season.”

Are you sad to see Last Man Standing go? Hit the comments with your wish list for the remaining episodes. 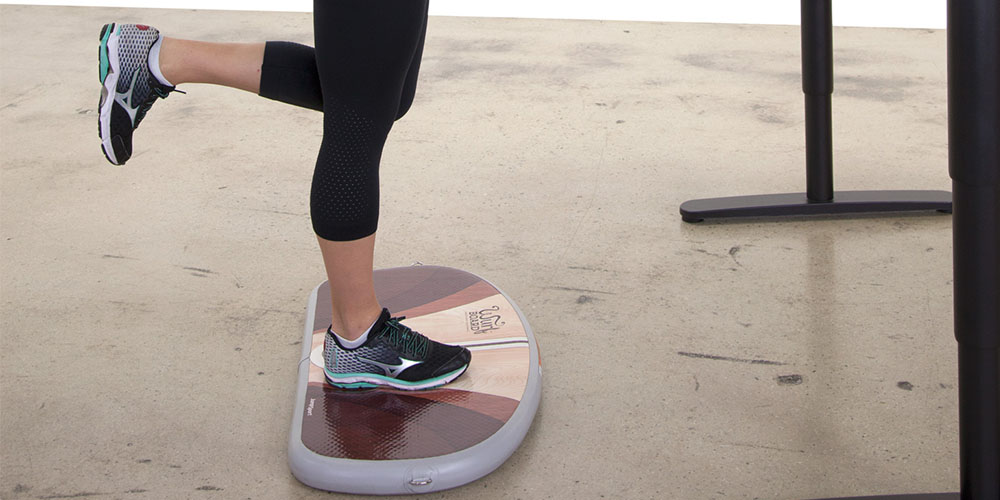 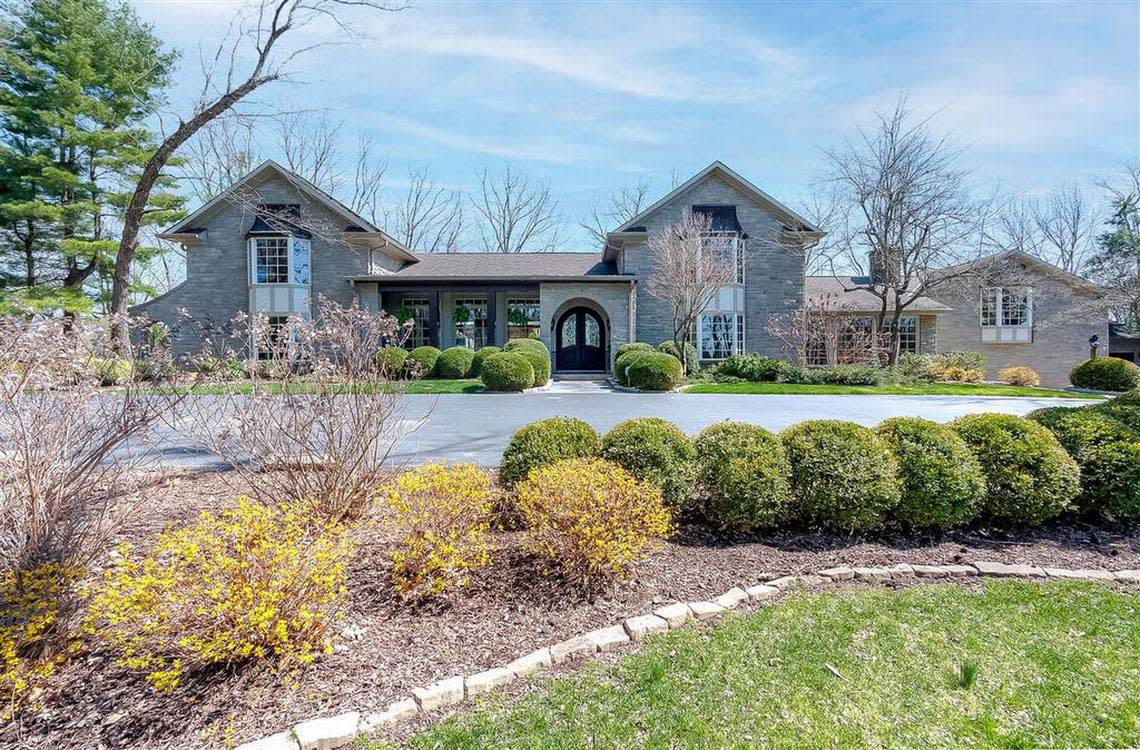