Opening dates for the stores were not announced.

Both stores want to ride a wave of interest in home improvements, leasing agents said.

“This category is well positioned for strong performance, based on sustained growth in homeowner remodeling and maintenance spending,” said Fred Younkin of Levin Management Corp., leasing and management agent at Fairground Plaza.

He noted Fairground Plaza taps a market within a five-mile radius of more than 80,000 residents with an average household income of more than $107,000.

The Cinnaminson shopping center is on northbound Route 130 at Chestnut Hill Drive.

Jim Walsh covers public safety, economic development and other beats for the Courier-Post, Burlington County Times and The Daily Journal.

Support local journalism with a subscription. 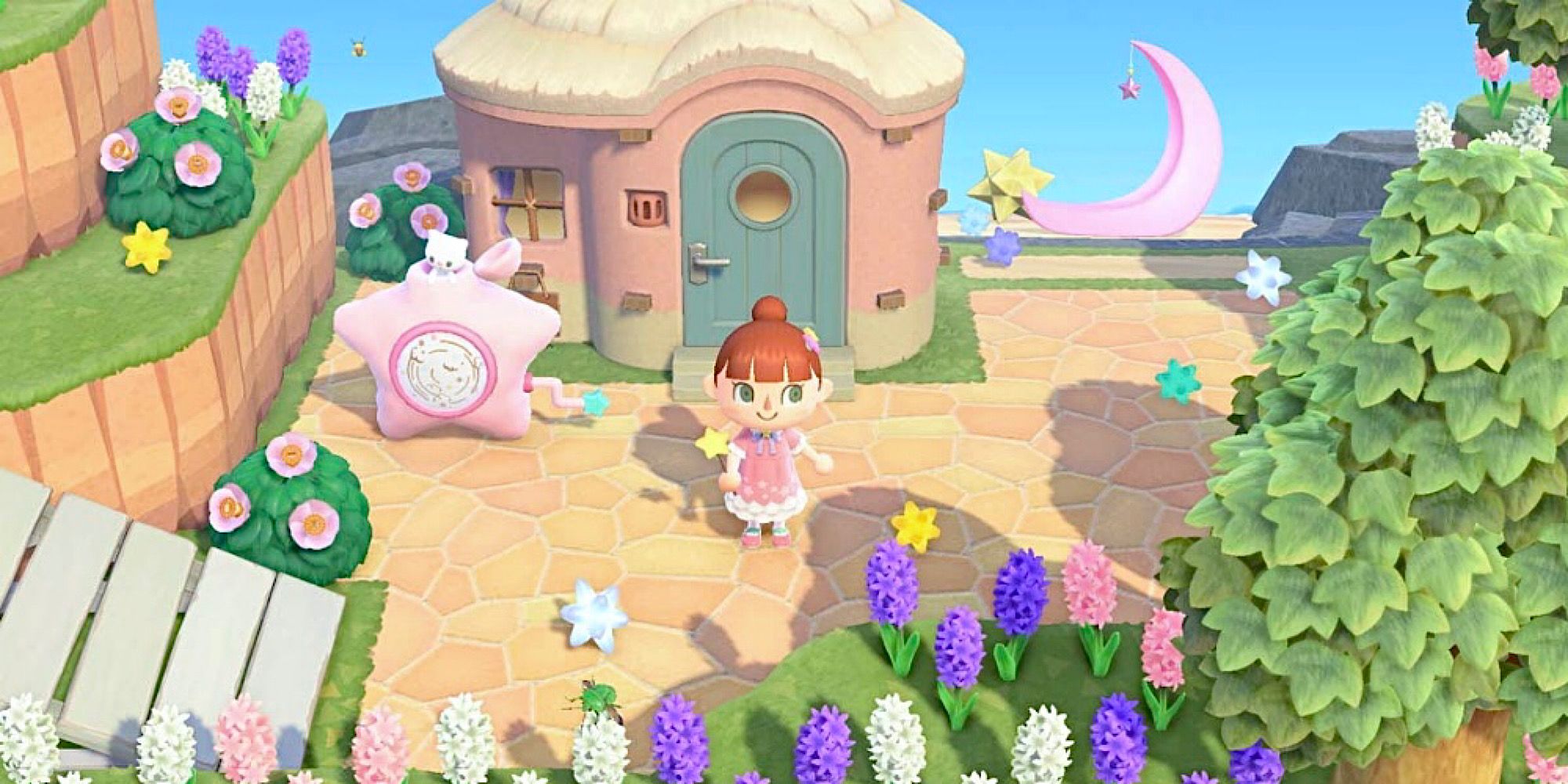