The sale of his locally founded, second-generation home improvement company is the best way to support the rapid growth of HullCo, said CEO Matt Hullander during an announcement of the deal Monday.

“We were growing so fast that we need West Shore’s help to continue the growth,” said Hullander, who bought HullCo from his father, Bill Hullander, in 2007.

West Shore Home, based in Mechanicsburg, Pennsylvania, bought HullCo for an undisclosed sum, and will keep the company’s 50 employees on as it expands across the market and rebrands HullCo with the West Shore name.

“I really feel like this is best, and my father does, as well, for all HullCo employees,” Hullander said. “It’s a decision that was difficult and emotional because of our history here, but I know ultimately it was the best decision for the company.”

HullCo, founded in Apison in 1977 as Buck Stove Center, has 50 employees and will continue to operate from its East Brainerd Road headquarters, Hullander said.

“Our existing customers will get their job done by the same people,” he said.

HullCo grew its sales about 50% in 2020 to $20 million, Hullander said. The pandemic fueled that growth, and the infrastructure and resources of West Shore will be crucial to continuing it, Hullander said.

Hullander has known West Shore Home founder and CEO B.J. Werzyn for years through industry connections, and the values of the companies align well, Werzyn said.

“We have shared common values, including a customer-first philosophy, superior work product, and community involvement,” he said. “We look forward to building upon HullCo’s foundation in the Chattanooga and Knoxville communities.”

Hullander will go to work for West Shore, but won’t be involved in day-to-day operations. “They’re keeping me on,” he said. “I’ll be a cheerleader for West Shore.”

1977: Founded by Bill Hullander as Buck Stove Center in Apison

1981: Renamed to HullCo to reflect an expanded line of home improvement products and services.

1997: HullCo moves from its location in Apison to East Brainerd Road in Chattanooga.

2017: HullCo expands into the Knoxville area with the endorsement of Phillip Fulmer. 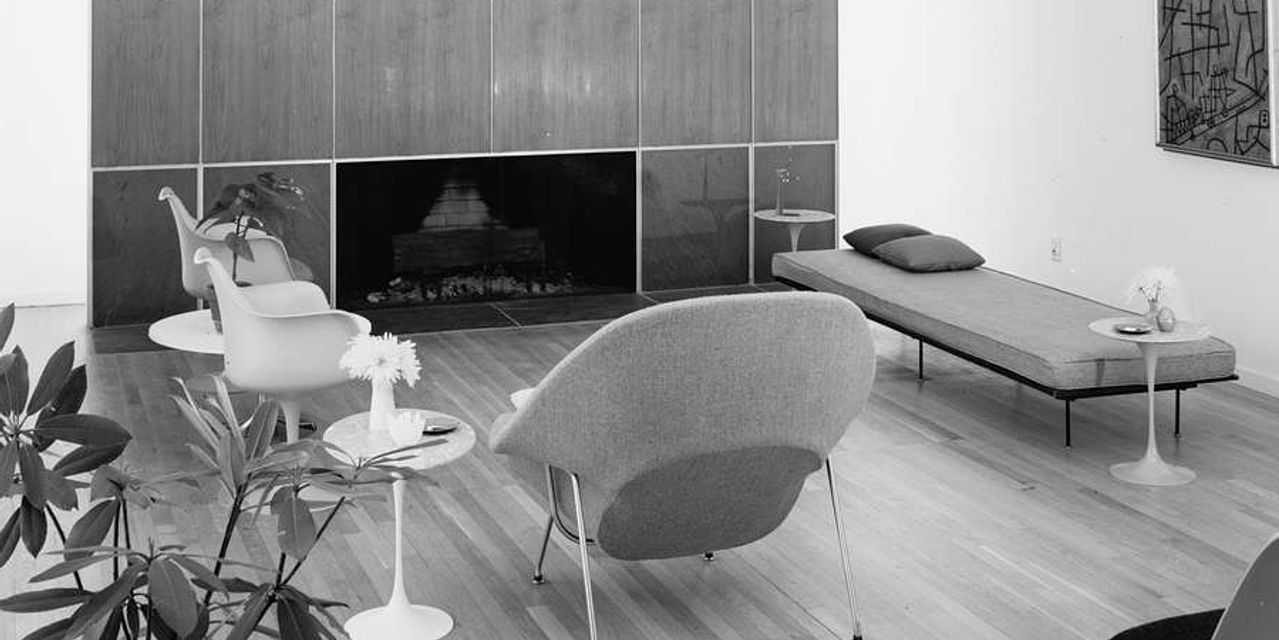