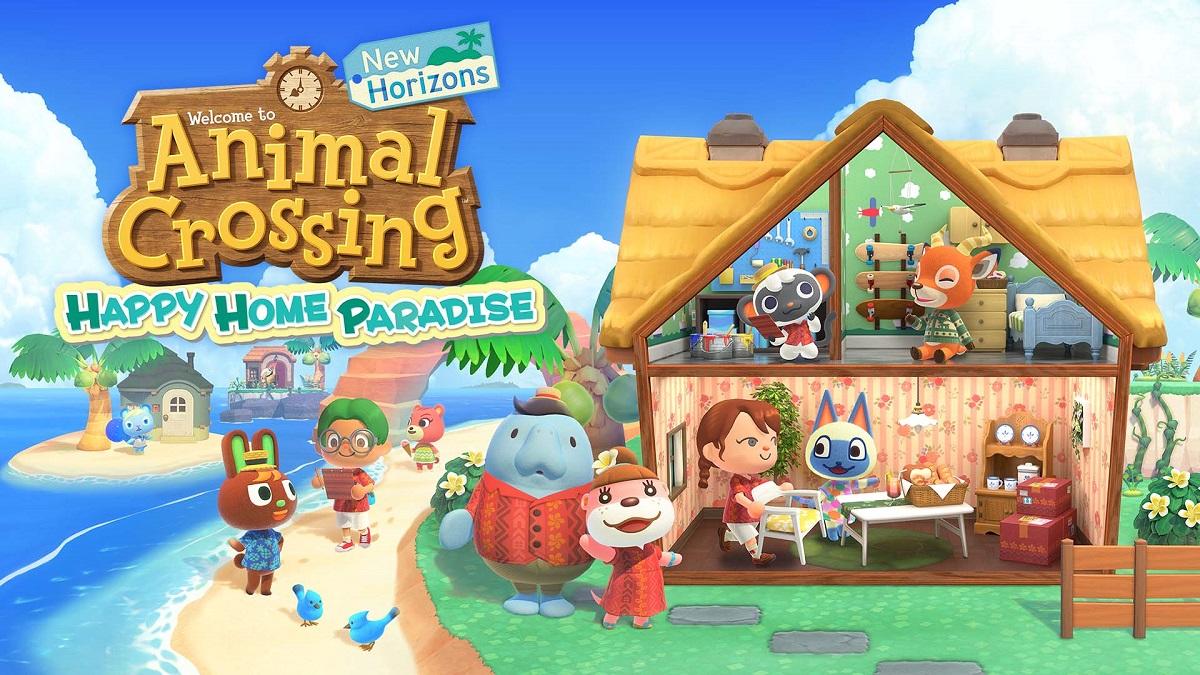 Over the last 24 hours, Animal Crossing: New Horizons fans have had a ton of new content to enjoy thanks to update 2.0.0, but now players that purchased the Happy Home Paradise DLC will get a significant amount more to do! Nintendo has officially released the DLC expansion in the game! For those that haven’t purchased the DLC just yet, it’s currently available on the eShop for $24.99, or as part of the Nintendo Switch Online Expansion Pack, which costs $49.99.

The Happy Home Paradise DLC will allow players the opportunity to join the Paradise Planning Team, traveling to a new archipelago where they can take their design skills to the next level. Rather than simply designing their own home, players will now be able to create vacation homes for other villagers. They will also have the chance to create other buildings, such as schools. The content in Happy Home Paradise is inspired by Animal Crossing: Happy Home Designer, which released on Nintendo 3DS as a standalone game in 2015. While the 3DS game offered an enjoyable experience, it felt a bit limited. The game’s concept should work much better as an expansion for New Horizons, as opposed to its own thing!

The DLC sounds like it will give Animal Crossing fans a significant amount of extra content to enjoy, but it is slightly bittersweet, as this will be the final major update for the game. This doesn’t mean that Nintendo won’t periodically update the game for bug fixes or minor additions, but players should not expect to see any other major expansions. Any other big changes to the Animal Crossing formula will have to wait for the next game in the series, which likely won’t happen until Nintendo’s next video game system.

Animal Crossing: New Horizons is available now, exclusively on Nintendo Switch. Readers can check out all of our previous coverage of the game right here.

Are you a fan of Animal Crossing: New Horizons? Are you excited for Happy Home Paradise? Let us know in the comments or share your thoughts directly on Twitter at @Marcdachamp to talk all things gaming! 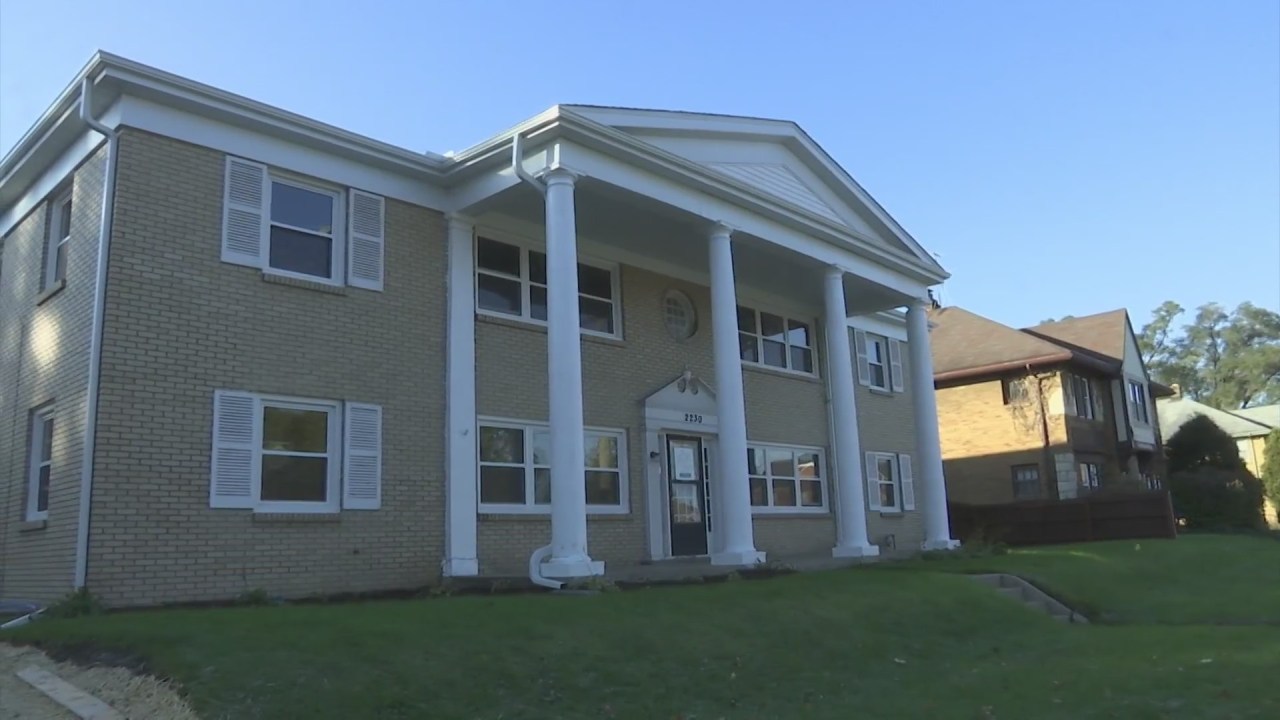