In West Hollywood, Flora Garamvolgyi is reconsidering her couch.

When she and her husband moved here from Budapest a year ago, they wanted to take their time carefully selecting each piece of new furniture. She wanted to see everything in person before making a purchase. After all, why rush?

The couch they picked turns into a pullout bed. And “as a bed, it’s perfect and cute and comfortable,” she said. “As a couch, it’s horrible. We bought it because we thought we’d have guests all the time, but we don’t have any.”

A lot has been written about how schools, workplaces, theme parks and movie theaters will have to change in response to coronavirus. But one place has already changed and is still changing: our homes.

The spots where we slept and relaxed now have to do double and triple duty supporting every aspect of our lives. What we once called living rooms, garages, guest bedrooms and kitchen tables are now our offices, home-schooling zones, gym setups and curated Zoom backgrounds. Our entryways are dedicated mask-and-hand-sanitizer stations. Spaces that were previously “for guests” or “for entertaining” are now entirely, completely, 100% of the time for us.

Historically, this is something of a return to form for humans, said Darby Saxbe, an associate professor of psychology at USC and the director of the USC Center for the Changing Family. Back when we were hunter-gatherers and then subsistence farmers, the area where you roamed or tended wasn’t very far from where you slept and lived the rest of your life.

Then again, hunters never needed to worry about a leaf blower interrupting a quarterly shareholder presentation. The trend toward open-plan everything in both the workplace and the home was intended to lend itself to collaboration and togetherness. Now, we’re all desperate for a little separation.

When Saxbe’s family bought their current home, they immediately started tearing out walls to create that desirable open-concept atmosphere. It has become less desirable as the pandemic has worn on.

“When I have a meeting, everyone in my house can hear it,” Saxbe said. “All of a sudden separate isolated spaces are at a premium.”

In Palms, Deaton Pigot’s quest for separate space involved something that can feel like a Herculean effort during a pandemic: moving.

He runs his own business, Tectonic Coffee Co., and his wife is an actress who teaches musical theater at AMDA College of the Performing Arts. The pandemic found both of them working from home around the clock in their one-bedroom, one-bathroom apartment, with her teaching virtual dance classes from the living room while he worked from their bed, then switching so he could use that area to film video content for his company. Without dedicated working space, the whole apartment became the office, and they were working from 7 a.m. until 10 p.m., eating meals on the couch with their laptops still open.

By June, with no end to work-from-home in sight, they were ready for something new. They happened to see another apartment for rent while they were on a walk in their neighborhood — a two-bed, two-bath. The timing of the stimulus checks meant they had enough for the deposit.

Moving was tricky: They did it themselves over four days, in masks, in sweltering summer heat. But it was worth it, he said, to get that extra space and reclaim some semblance of work/life separation.

“I really find it like an office, where I can schedule. ‘OK, I’m gonna go in there at 9 o’clock, I might have a break around 11 a.m. and then a lunch, and then I try to wrap up by 6, 6:30,’ and I’ve really tried to stick to that schedule since moving into my new place,” Pigot said.

In Chino Hills, Morgan Christ had to give up a space for togetherness so her spouse could have a place to work.

She and her husband are roleplaying and board game hobbyists and invested in a vaulted game table to go in their second bedroom along with a basic daybed. But now her husband needs that space to teach virtual theater tech and stagecraft classes to college students — the type of work that requires space for drafting boards and paint studios.

When they moved in, “Having a board-game-slash-guest-room was always a temporary setup,” Christ said. They planned to expand their family while they were living there, although with the pandemic, she’s not sure about their timetable for that. One thing is certain, though: “We just really didn’t think it was going to be home-office-slash-classroom.”

In Venice Beach, the pandemic has led Breegan Jane to reclaim her kitchen.

“The dishes will multiply less if you only have a few drinking glasses and each one has a purpose. This is my coffee mug, this is my drinking glass, these are for the kids’ juices.”

Now, instead of washing dishes every time her 4- and 6-year-old sons eat, she has them use disposable ones that disappear as soon as the meal has ended.

“I’d love to be good at everything, and I would prefer to environmentally wash a plate every day, but when it comes to my sanity and their happiness, it’s like an extra investment for the week that they can just throw their plates away,” she said. “Especially as a single mom, that sink full of dishes can kill you.”

In downtown Los Angeles, C.C. Boyce said the pandemic gave her a chance to finally invest in her home.

The small-business owner previously spent most of her time out of the apartment where she lives alone: She was usually working in her woodshop or at her second job at a restaurant. But she was let go from the restaurant, and COVID-19 restrictions limited how much time she could spend in the shop. With her outlets for her free time also curtailed — no bars or restaurants means no spending money on drinks and meals out with friends — she decided it was time to put that money into her private space. She bought a new comforter and designer sheets and replaced the old rug in the area she now uses to do yoga or Pilates workouts. Incense and fabric spray from P.F. Candle Co. and casual basics from Uniqlo rounded out her upgrades.

“It used to be that you would make your house nice for other people, because you had other people over,” Boyce said. “Now you’re making it nice for yourself.”

One of the issues that came up repeatedly was trouble maintaining work/life balance when work and life happen in the same place. Experts recommend creating both mental and physical barriers to give your brain a chance to transition between “I’m at work” and “I’m at home,” even if your commute lasts 10 seconds.

Bridgid Coulter, the principal designer and owner of Bridgid Coulter Design, said she recently did a consult along with a professional organizer for a client struggling to maintain any kind of separation while working full-time and home-schooling a child in a one-bedroom apartment. The dining room table had become the central command area. The solution they came up with: When the table is being used for eating, clear off work and school stuff. When people are working or learning, clear off the food items.

For parents of younger children, distractions during the workday seem inevitable. But Jane, the HGTV designer, came up with strategies to help her young sons gain some independence. A back-to-school splurge was buying them their own headphones and iPads so she wouldn’t have to deal with the inevitable fallout of sharing. They learned how to interact with smart devices to ask questions and set timers. And they came up with a nonverbal signal for when they want her attention while she’s on a video call.

“I see them coming toward me. I put out my hand, my arm, I stretch it out really far, they then walk over, put their hand on top of my arm, and I put my hand on top of theirs,” Jane said. “That says, ‘I see you, I hear you, I’m not going to answer you right now, but I’m going to come find you when I get off this call.'”

To avoid the monotony of feeling like you’re sitting in the same spot all day every day, vary your surfaces. Jane said the humble TV tray was due for a renaissance. Brigette Romanek, the owner and principal of Romanek Design Studio, said one of the most affordable things people can do is to buy oversize throw pillows that can double as seating space around a coffee table.

In larger rooms, dividing the space into smaller areas, or “vignettes,” can help differentiate the space. For instance, Coulter suggested rearranging a living area so you have a separate spot in one corner with a chair and lamp.

“Calling it your ‘reading zone’ can make a big difference when you’re looking for a place to read or put your laptop on and not feel like you’re in the office,” Coulter said.

A lot of the changes we’re making to personalize our space will likely last after the pandemic ends. Coulter says that isn’t necessarily a bad thing: Times change, people change, houses change. Rethinking how we use our space and reworking it to accommodate our changed lives makes sense.

“It’s an epic time. It’s profound,” she said. “If we don’t come out of this differently, it would be sad, because we should.” 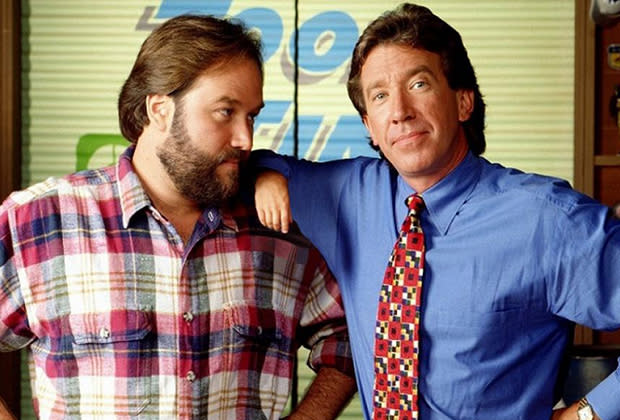 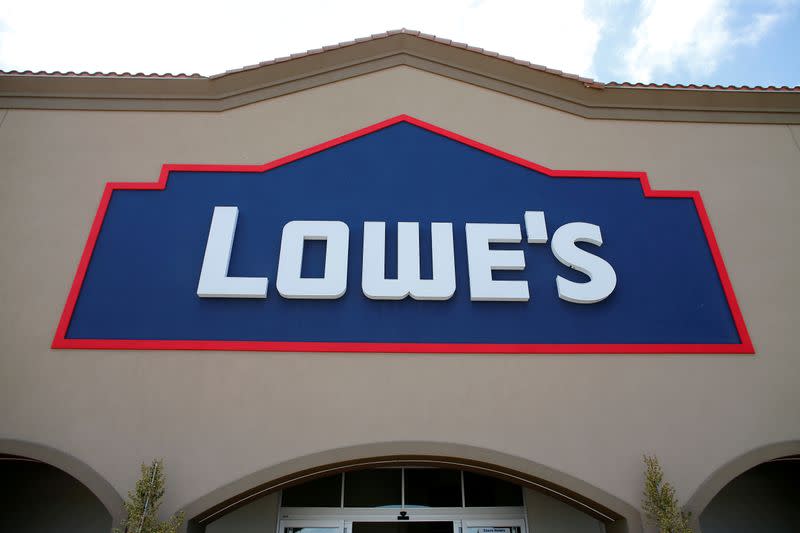