Sadly, actor Earl Hindman, who played Wilson throughout all eight seasons of Home Improvement, died in December 2003 at the age of 61 due to lung cancer. Even though the ABC comedy had already ended at the time, his passing had a profound effect on his castmates, particularly Allen, who is still grieving his friend to this day.

In early 2021, Allen briefly revived the character of Tim Taylor in an episode of his current Fox show Last Man Standing. During the crossover event, Tim tells Mike Baxter (also played by Allen) that he had a neighbor, Wilson, whose death hit him hard. “For many, many years, I shared a lot of stuff with him. He passed away,” Tim tells Mike. “I miss Wilson. I miss a lot of stuff.”

During an interview with Entertainment Tonight, Allen shared why he felt it was fitting to use the crossover as an opportunity to pay tribute to Hindman and Wilson. “I adored the man and we kind of brought that up in the story,” Allen said. “I started thinking about all the history I had with that TV show, how I compare it to my life on this show. It’s all about loss, is all I kept saying in that episode.”

It’s clear that Hindman and Allen’s real-life neighbor left a meaningful impression on the actor, and although they’re gone now, they will both live on thanks to the indelible Wilson, who is still dispensing advice via the show’s reruns. 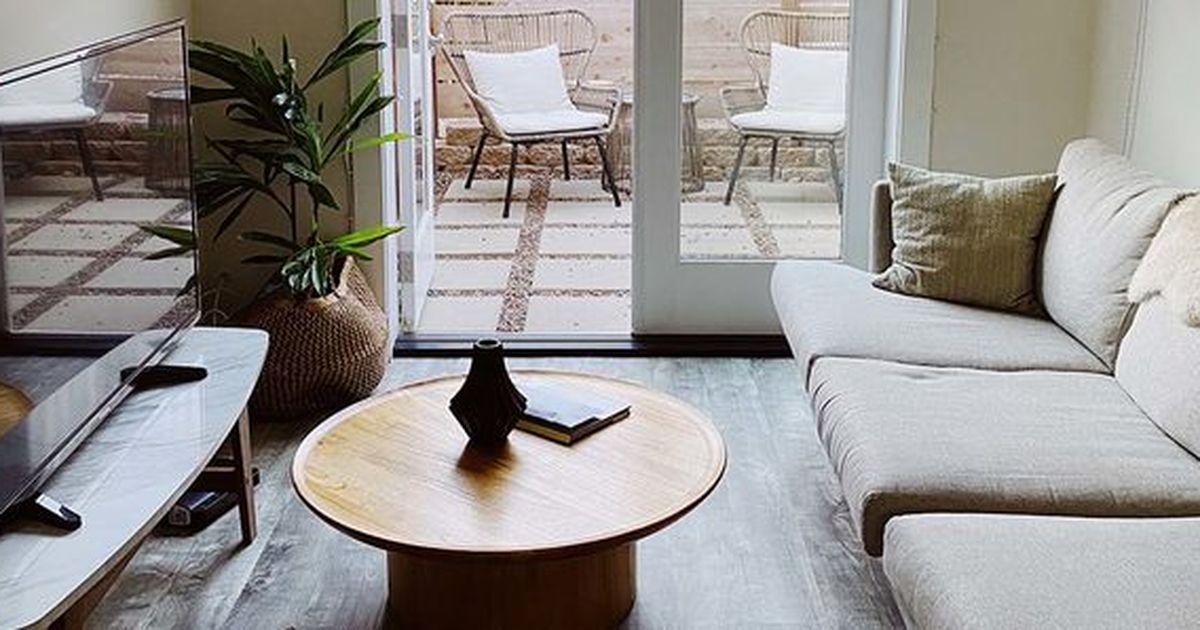