“This home needed to work a bit harder than most,” Megan Norgate, founding director and principal designer of Brave New Eco, says. It belongs to a family of four—Claire, Hayden, Owen, and Ned—and they had plans to use its every corner for play, togetherness, creative pursuits, and work. In the current state of the world, that sounds pretty average. But when Megan met Claire and Hayden in 2015, an inclusive property seemed entirely distinctive.

“It was important to me and the team that we created an environment that was a consolidation of the many narratives that inform their lives,” Megan says.

As it stood, this postwar bungalow wouldn’t do. It was set on a quiet cul-de-sac in a suburb of Melbourne, Australia, overlooking the outstretched gum trees of the verdant park nearby. Claire and Hayden were drawn to its architectural charms, like the oversized front room with its chunky fireplace and Brutalist wallpaper, where the initial owners once practiced ballroom dancing. But even so, these details dotted a footprint that was mostly negative. Their oldest son, Owen, uses a wheelchair, and the house as a whole excluded him from living comfortably within it. Unless the renovation made every room accessible to Owen alongside his family, the house would never do.

“We wanted to restore many of the original features and expand the spaces to accommodate Owen,” Claire says. “It was also important to do so in a way that considered a high-quality design with integrity and sustainability. Before the renovation, our bathroom was not accessible at all. The kitchen was too small, the outdoor area was in disarray, and we needed an extra bedroom and study. We still loved the postwar aesthetic, but it had to make sense for our family.”

Megan developed a plan, working closely with Claire and Hayden, to cultivate a property where needs and wants existed in harmony. They partnered with Green Solar Designs to build a new double-story extension that included a kitchen, dining, and sitting room on the ground floor and a primary suite upstairs. A large sliding door opens to the original structure, which has the same widened door frames and even flooring as the rest of the home. The wallpaper, palmets, and light fixtures in the front room that first drew the couple’s attention were salvaged—thanks, in part, to Macasar Building—and fit right in with the rest of their belongings.

“Claire and Hayden had a collection of vintage kitsch, midcentury, and industrial objects that had been stored in anticipation of their forever house,” Megan says. “Claire worked in fashion for many years, so she has a keen eye for color and form, and Hayden had amassed industrial relics of his own.”

Megan created an earth-tone palette—warm paprika in the entryway, sage in the kitchen, sky blue in the bathroom—to complement their style and connect each space to the leaves and light outside. The colors also allow accessible and sustainable elements to blend in more effortlessly. The curves of the ground-floor bathroom, which was the most vital and challenging part of the renovation, let Owen transfer from the tub to his wheelchair more easily, while the height of the vanity allows his wheels to slide underneath. Those same curves and rectangular tiles can be seen in the kitchen’s open shelving and dining area’s fireplace, and everything can be accessed through wider door frames inside and hardwood ramps outside. As for eco-friendly solutions, a 5-kilowatt solar panel and solar hot water system were installed on the roof, and the new exterior consists of recycled brick.

“Everything works so well,” Claire says. “The lovely big ramp out the front is the first thing everyone notices, and strangers often stop by and tell us how much they love it. Because it’s made so well, it actually adds a rather grand flavor to the front of our house—as if someone really important must live there! But the things people may not notice, like the smooth doorways and mixer taps, are what makes this home truly functional.”

It’s been three years since the family moved into this flexible and functional hub, and so far, it has been just that. Everyone has a spot to work, play, and gather, and Claire notes how the colors “bring the interior alive.” While the project’s aim was for Owen to live well, the rest of the family certainly does too. And that, Claire notes, is its beauty. “Accessible homes are the best because they make everyone’s life more comfortable,” she says. 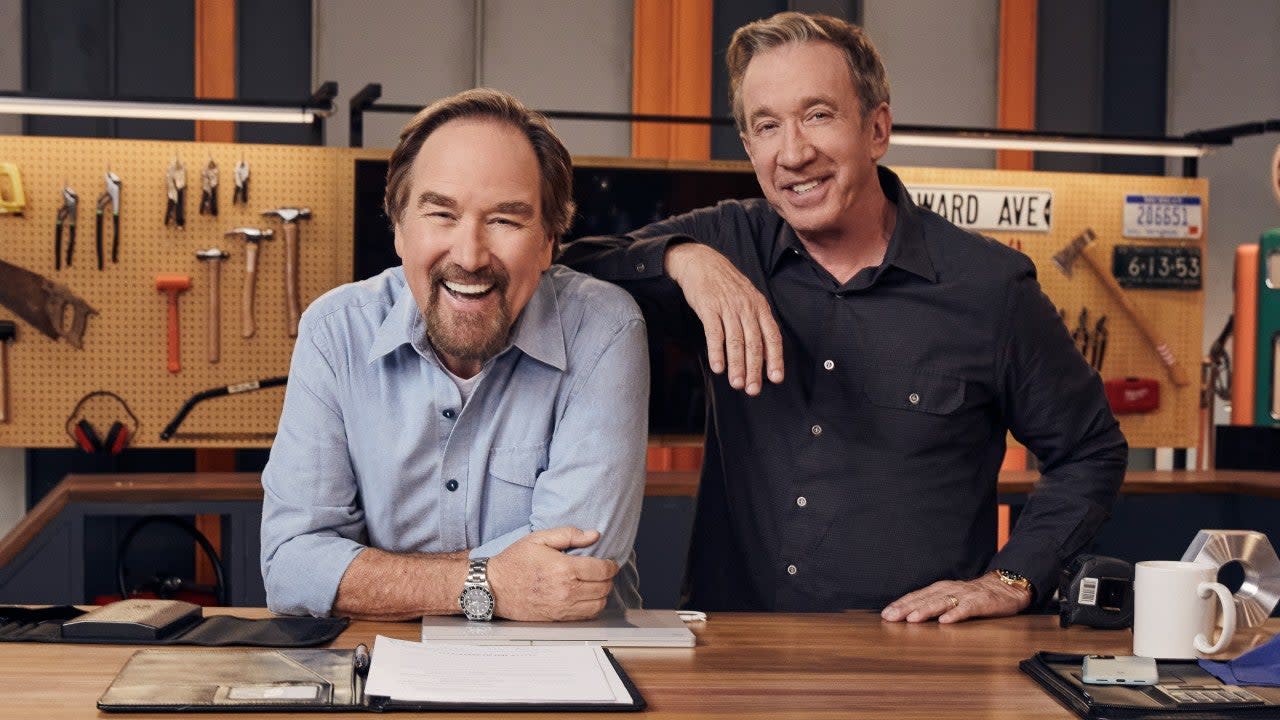