On Friday December 4, Fox released a 30-second preview of the beloved show’s final season. To make the absolute most of it, Tim Allen isn’t only playing Mike Baxter in the show—he’s bringing back his Home Improvement role, too. “The Baxters see double when Vanessa hires a home improvement repairman who bears an uncanny resemblance to Mike, who is struggling with an idea for his Outdoor Man 10th Anniversary vlog,” the logline teases.

If you watched the episode, you saw that his beloved old character made a reappearance, and naturally fans of both shows (and Tim Allen in general) started freaking out.

“Mike, Santa, Tim Taylor all in one episode? Man all we’re missing is Buzz and we’re good!” one YouTube user wrote.

“I thrive off references and Easter eggs. This is soo cool,” another chimed in.

“Home improvement was my childhood!!! And Last Man Standing is my adulthood!!! I think my life is coming full circle!” someone else wrote.

While the show premiered on Sunday, January 3, at 8:30 p.m. on Fox, the must-watch crossover aired on Thursday, January 7, at 9:30 p.m. (From now on, all new episodes will air on the Thursday schedule.)

Tim spoke to Entertainment Tonight about the crossover, and shared that the episode held a special meaning for him: “It was very peculiar to do both parts, I’ll tell you that. It was challenging for me to do both parts and kind of emotional,” he shared.

As fans may have suspected, a lot of that emotion was connected to Tim’s co-star Earl Hindman’s death in 2003. “I adored the man and we kind of brought that up in the story,” Tim shared with ET. “I started thinking about all the history I had with that TV show, how I compare it to my life on this show. It’s all about loss, is all I kept saying in that episode.”

Fans were also touched by Tim’s role reprisal, and shared their thoughts on Twitter:

@ofctimallen I can’t thank you enough for this week’s episode of @LastManStanding! I grew up with the Taylor family! It was soon cool to see the tool man again! Your honoring Earl with mentioning Wilson was just amazing! So how bout a home improvement reboot 🤔 #LastManStanding

I love this show, and bringing in Tim the tool man Taylor is just great! Home improvement was my childhood 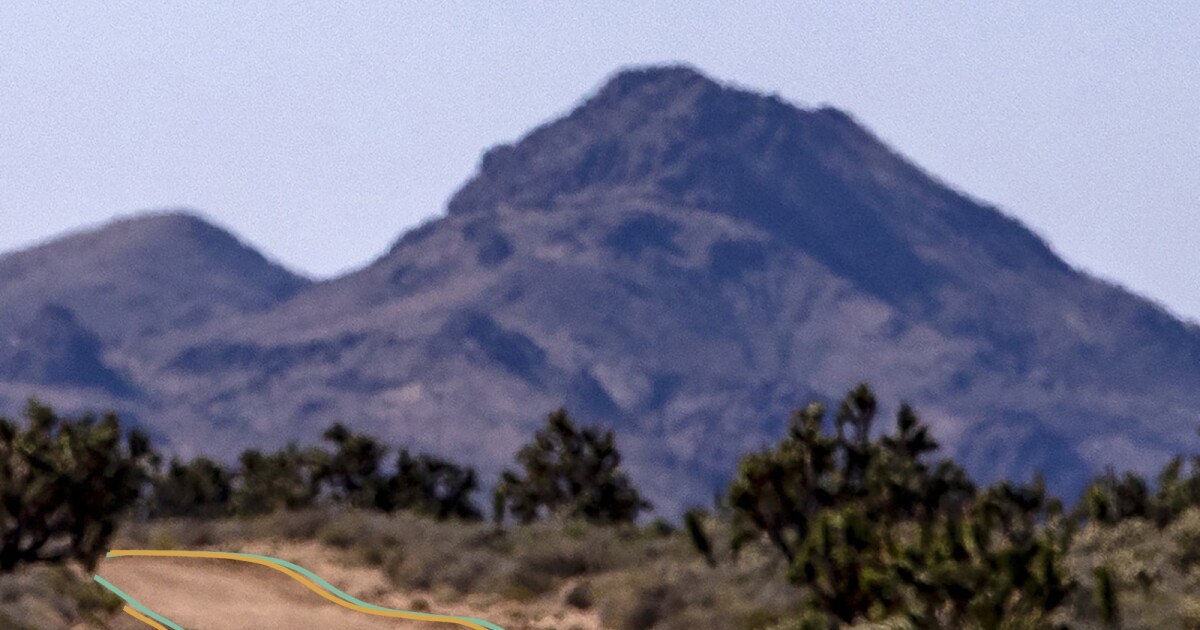 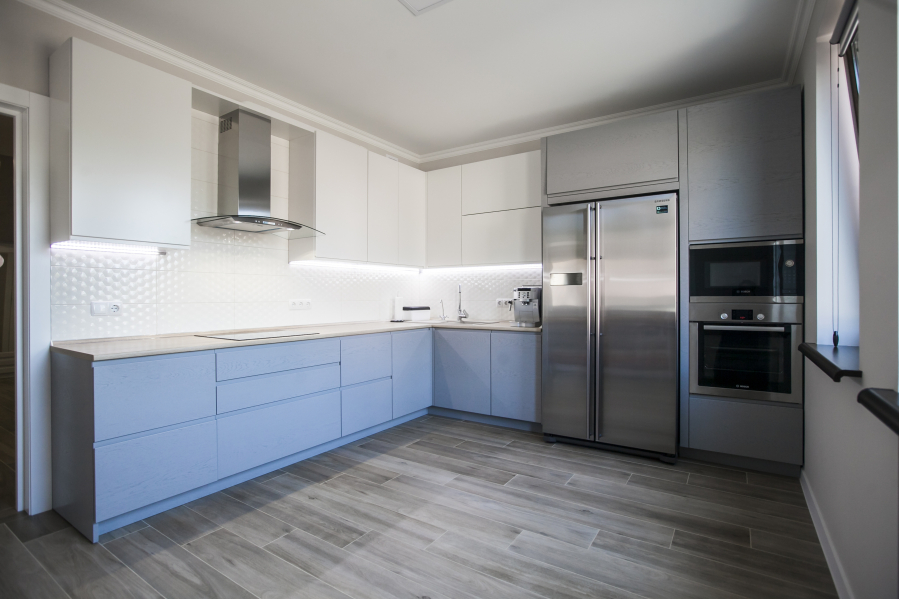