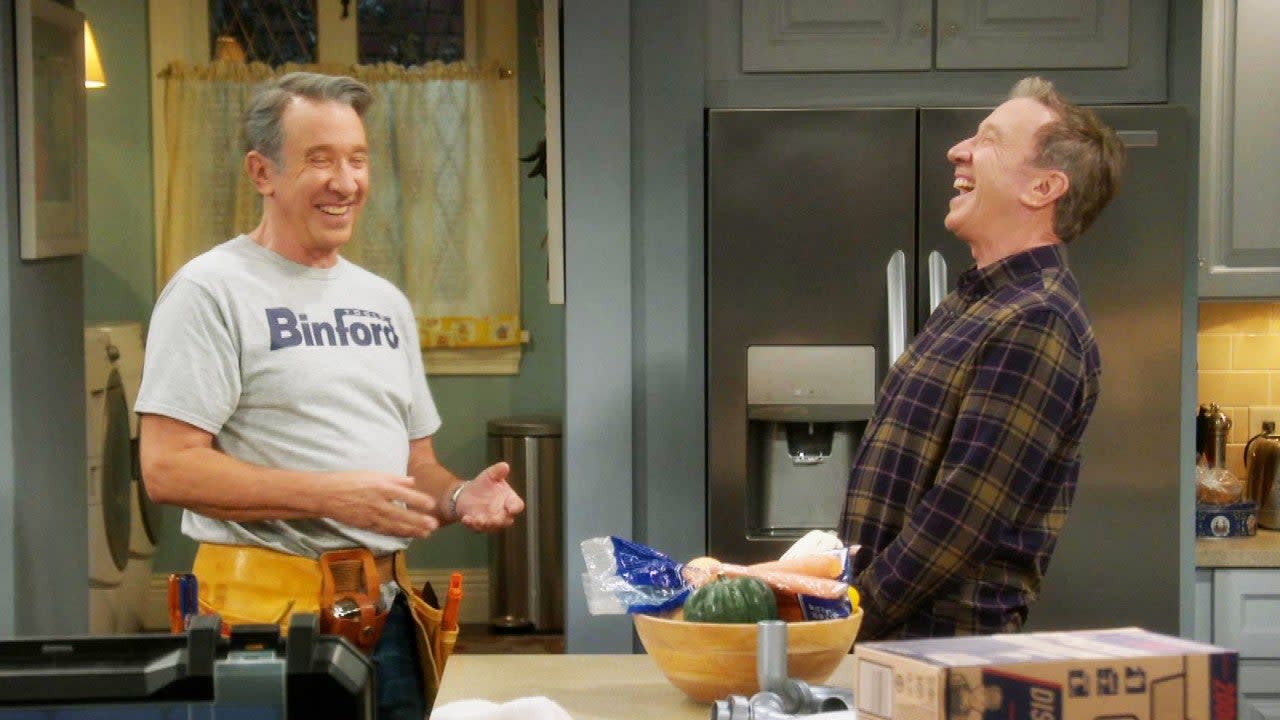 Tim Allen‘s return to a past character was not what he expected. ET’s Lauren Zima spoke with Allen and his Last Man Standing co-star, Nancy Travis, ahead of the ninth and final season premiere of their Fox sitcom.

During the chat, Allen opened up about playing both his current role and a past role — Home Improvement‘s Tim Taylor — on an upcoming episode of Last Man Standing, an experience the 67-year-old actor called “weird, creepy… [and] unusual.”

“It was very peculiar to do both parts, I’ll tell you that. It was challenging for me to do both parts and kind of emotional,” Allen admitted, revealing that his emotions came, in large part, because of Earl Hindman’s 2003 death. Allen and Hindman co-starred on Home Improvement from 1991 to 1999, with the later actor playing Wilson, Allen’s onscreen neighbor.

“I adored the man and we kind of brought that up in the story,” Allen said. “I started thinking about all the history I had with that TV show, how I compare it to my life on this show. It’s all about loss, is all I kept saying in that episode.”

Aside from the emotion surrounding the death of his co-star, Allen found the experience of playing both Tim Taylor and Mike Baxter “very difficult” for other reasons as well.

“That was the first episode back,” he said, alluding to the show’s production pause due to COVID-19. “So getting used to no crowd, and then having people direct me in a character I developed 20 years ago and then was kind of done with, it [was hard].”

Allen may have found the experience challenging, but Travis saw it as just another day on set.

“It was interesting and strange,” she said of seeing Allen play two roles. “Honestly, it was Tim’s dilemma. I just stood by and mocked him, so it was, frankly, very easy for me.”

Allen wouldn’t spill secrets about the plot surrounding Tim Taylor’s appearance, but he did tease that his Home Improvement and Last Man Standing characters don’t exactly see eye to eye.

“Taylor lost his TV show. Tool Time is over. He had a neighbor that passed away. He’s now working on the corporate side of Bedford Tools. That’s what he does,” Allen explained. “Baxter’s helping Tim Taylor cope with change… They’re not nice to each other. They’re kind of antagonistic.”

Though emotional and challenging, Allen praised the episode as being “a great idea” that brought Tim Taylor “into this century, into this year.”

“It’s really clever what they did with it,” he said of the show’s writers.

While Allen was tight-lipped about the particulars of his dual role, he did give fans a hint of what to expect when Last Man Standing returns for its ninth and final season.

“By the time this airs… it will have been literally as the vaccine takes hold. We’re kind of not through it, but the light is bright at the end of the tunnel,” he said of the pandemic’s role in the season. “We reference it. We remember the pandemic. It’s used, but it’s as though our masks had just come off.” 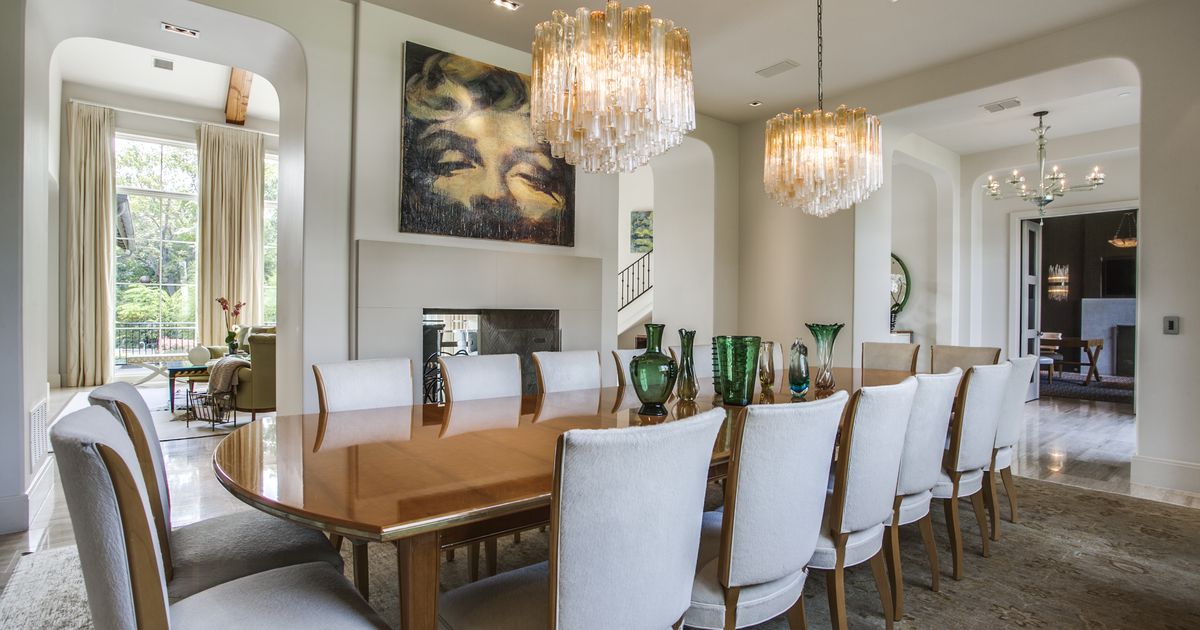