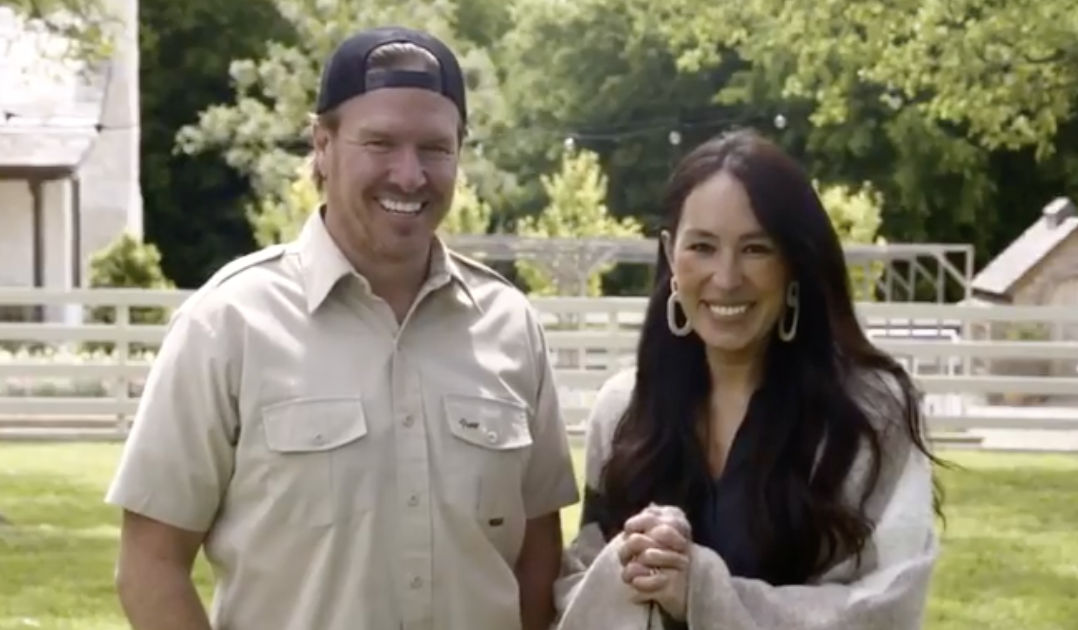 Home improvement gurus Chip and Joanna Gaines have been married for 18 years, and they expect that number to grow much larger.

“One thing that I would say is our superpower is that Jo and I are not quitters,” he told Access Hollywood in a new interview in response to a question about whether there had been a moment they thought about “throwing in the towel” in their marriage. “I mean, throwing in the towel is not something that, honestly, ever even comes to mind. And I would say that that happened pretty early in our relationship, where we just thought, that’s interesting, that divorce or leaving one another is not really an option for us.”

“And so somehow that little foundation has definitely served us well,” he continued, “because things have definitely been challenging. We’re not perfect, and we have issues and trials and errors, just like anybody, but I would say that it’s funny when you say ‘throwing in the towel’ … in fairness, I would admit, if we had considered that along the way, but relationally, we’re in it forever.”

He pointed to the financial crisis in the late 2000s as a particularly difficult time.

“You know, that crisis, Jo and I had multiple opportunities to quit and throw in the towel and that was just not, not in our DNA,” he said. “So now I think we’ve taken that and realized that, you know, it’s like, you can’t ever lose, if you don’t quit. And Jo and I keep showing up, day after day. Sometimes it’s right, sometimes it’s not, but we keep putting one foot in front of the other.”

The two also discussed the time Chip had wanted to replace the small engagement ring he had originally given Joanna, which he had purchased with “basically whatever I could borrow from my mother.” He wanted something much fancier.

As Joanna recalled, she told him, “Don’t touch my diamond!”

The ring reminds her of their early days together.

“To me, this was where it started,” she said. “Chip working his butt off for something that meant the world to him, and so I’d never want to change it.”